The Khourys are a powerful sister duo from Southeastern Massachusetts and have been raised in a family of singer/songwriters/musicians. A musical story that started four generations ago with their great grandparents, singing has led to a legacy that is being played out today with their brand of pop/soul/rock/and R&B.

The Khourys are made up of Giulia Khoury on lead vocals/keyboards/songwriter, Jahnna Khoury rap/backing vocals/violin/songwriter. They released their debut EP in 2017 called “Good Stuff” at The Narrows and are now back home after a 4 year stretch in Los Angeles ready to rock the East Coast! 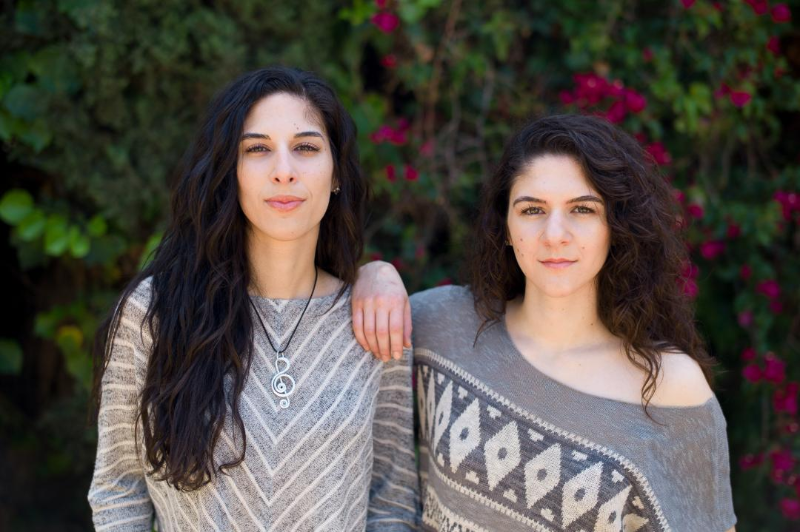