After a 33 year hiatus, legendary Boston punk rock band The Proletariat has decided to reunite for a few select shows . Original members Richard Brown, Peter Bevilacqua and Tom McKnight will be joined by guitarist Dan Sanders(from the Providence band Idle Rich) and will reunite for a series of shows in Fall 16. The reunion comes on the heels of the vinyl rerelease of the bands groundbreaking debut “Soma Holiday” on SS Records.Inspired by The Buzzcocks, The Jam, PiL, and Wire, the young band was to tap into the high energy hardcore punk swirling around them and infuse it with art-punk excitement. By the time that their classic debut, Soma Holiday, hit The Proletariat were being referred to as America’s Gang of Four and a more supercharged Pop Group. And they were that but more. The intelligent anger of the band was a lifeline to many suburban American rejects, young people who knew that life under Reagan wasn’t right.

Two years later, The Proletariat recorded their second and last album Indifference, a viceral reaction to the United States’ homeless crisis, just as great as the classic Soma Holiday, but too often overlooked. During this time the band underwent a line up changed and then called it quits. During their time they received a lot of praise and plenty of shit and played with a who’s who of rock & roll (Black Flag, Johnny Thunders, The Lyres, Bad Brains, Flipper, Richard Hell, SS Decontrol, etc.). Today they are considered one of the great American rock & roll bands of the time and one of the most influential punk band of their era. 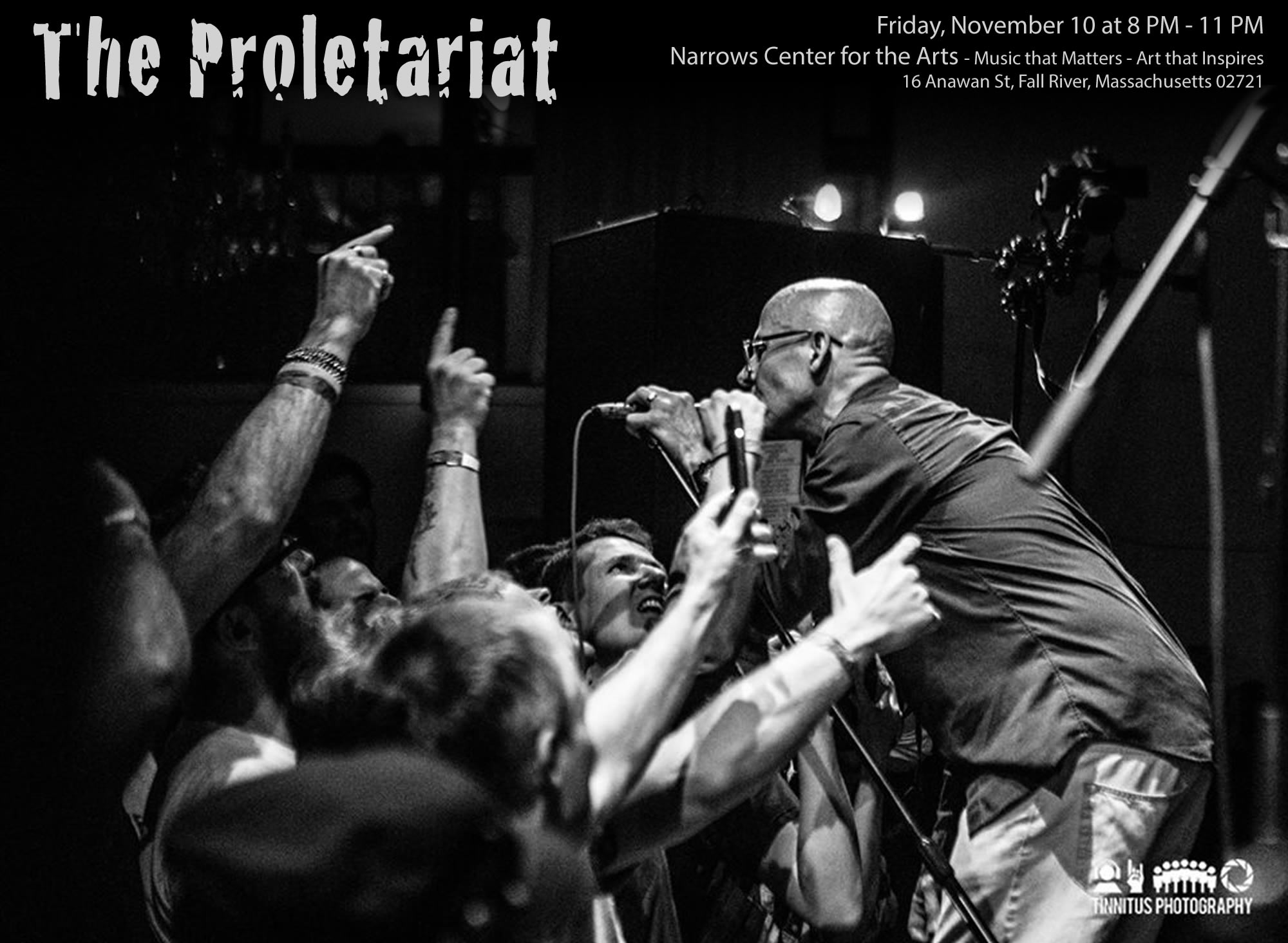