All originally from Lancaster, Pennsylvania, The Stray Birds started as a duo of acoustic buskers in early 2010 when Maya de Vitry and Oliver Craven met with their instruments, their voices, and their songs. It didn’t take much convincing to get bassist Charlie Muench on board, and with the addition of a third unique and powerful voice, the group began to define its captivating sound. Seven years, three original records, and some six hundred performances later, the band is best known today for its songwriting, its tight and forthcoming vocal harmony blend and its commitment to an impassioned delivery of original material, both on stage and in the studio.

They’ve been seen from LA to London, sung songs from Dallas to Denmark, and played tunes from New York to New Orleans. Their 2016 Yep Roc Records release Magic Fire was produced by Grammy-winner Larry Campbell and earned much praise, including being named by NPR as one of Folk Alley’s Top Ten Records of 2016. With time, their sound has evolved to a palate broader than what it first was on the street corners and in the markets, but this much remains true: The Stray Birds is a band of musicians as subtle and nuanced as they are energetic, a band of writers as blatant and bold as they are coy, and perhaps most importantly, a band of people as friendly and compassionate as they are talented. It’s safe to imagine that most who hear their music come back for another listen, time and again. 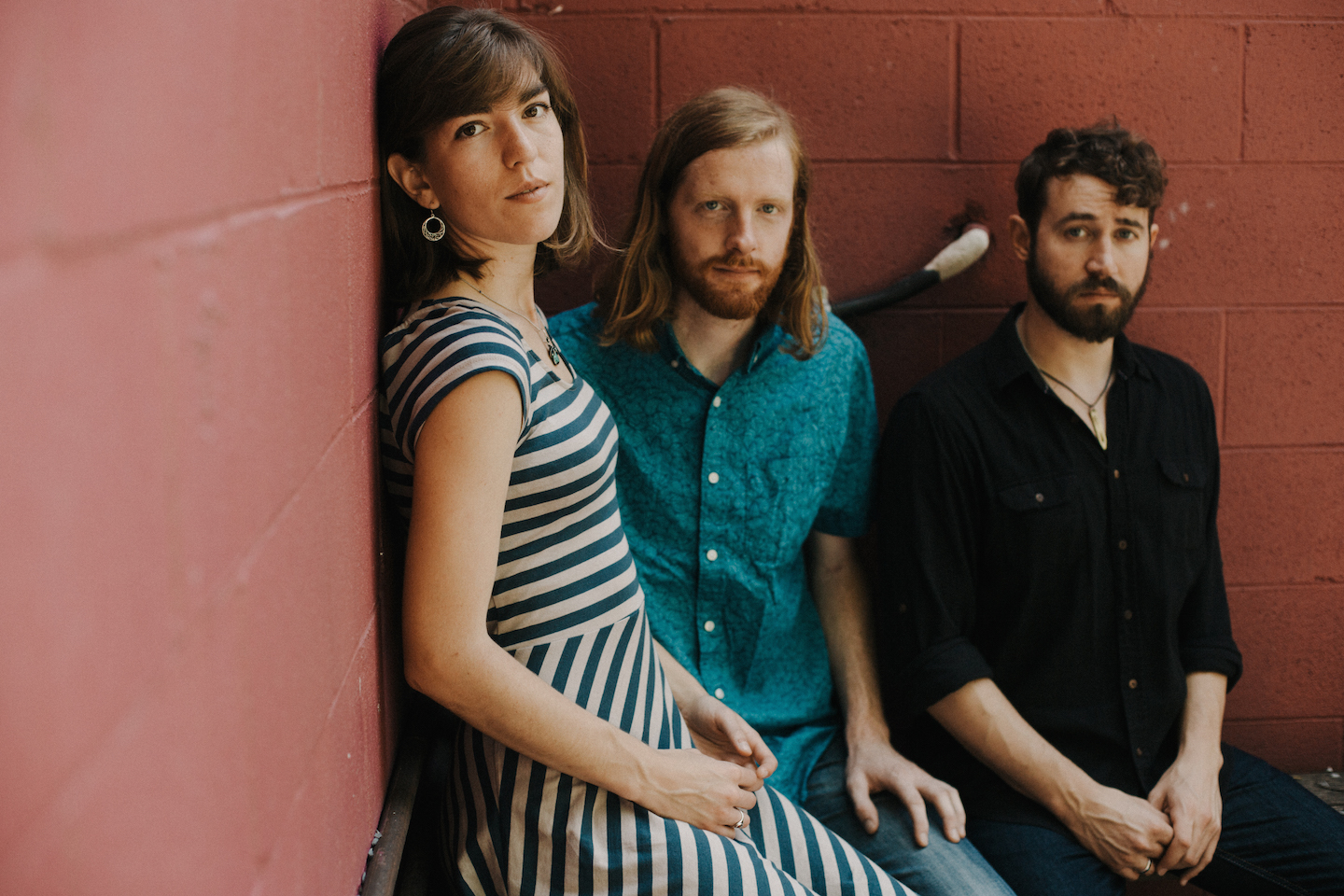