The Tenacity of the Figure


In the history of the art over the last century, the human figure has gone in and out of style as subject many times. Duchampian challenges, abstract expressionism, pop art, op art, conceptual works, earthworks, and a myriad of other approaches have arisen and at times the figure as theme has fallen out of favor.
However, it is never for long. The death of the figure is always greatly exaggerated. It the most basic and primal subject. It is what a child first draws. It is what almost all artists return to…it is ever resilient. And it never does not matter. 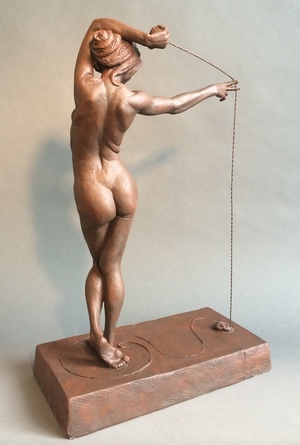