As The War and Treaty, Michael and Tanya Trotter serve up healing and pain robbing with freewheeling joy on their new full-length album, Healing Tide. Funky bass lines, keys, lap steel, acoustic strings, and stripped-down percussion create a swampy Southern soul bed for the couple’s transcendent vocals. A tour-de-force produced by Buddy Miller, the collection swaggers with confidence only gained by artists who are wholly, proudly, themselves.

Michael is a wounded warrior who found his voice while serving in Iraq, when he was pulled from the frontlines to write songs for the fallen. Tanya is a lifelong artist, drawn to singing’s power to take another’s pain away. “You have to have a deep place of love within yourself to be vulnerable,” Tanya says. “With The War and Treaty, we allow people to see two people that are not perfect. We get on stage. We sweat. We’re overweight. We yell. We get ugly, we scream! My hair comes loose. We’re vulnerable––naked––in front of people, and it’s a chain reaction. It allows them to be vulnerable, too.”

The War and Treaty’s music and stories bring tears and goosebumps, but ultimately, more is at work. “I want people to feel like we care,” Michael says. “When you think about artists, you don’t think about that.” He pauses and grins broadly. “But that’s the way I want the world to feel about The War and Treaty.”

About the opener, Courtney Marie Anderson,

Courtney Marie Andrews spent over nine months of 2017 on the road, with multiple trips across the US, Canada, Europe, Australia and New Zealand. That’s nothing new for Andrews, though. She’s been touring relentlessly since leaving her Arizona hometown at 16. It’s a life that inspired much of her 2016 breakthrough album, Honest Life. While that album’s themes spoke to the isolation and rootlessness inherent in a life on the road, most of its songs were actually written during an intentional, extended break. The success that followed its release, however, didn’t afford her the same break to write the material for her new album.

Although May Your Kindness Remain was predominately written on the road — in the van, in hotels, and in the homes of family and friends — it’s not a road record like its predecessor. That is, it’s not so much inspired by her life on the road so much as it is by the people she’s met along the way. It’s an inward reflection on the connectivity of their stories and her own. “More than anything,” she says, “it got me thinking about my childhood, and the people around me that I’ve known, and the stories that come from my family. It became clear how many people are struggling through the same issues.”

May Your Kindness Remain is full of vivid depictions of complex people and places with all too common struggles. Much of the album deals with the psychological and relational impact of the unrealistic picture of success that is so embedded in modern American culture. 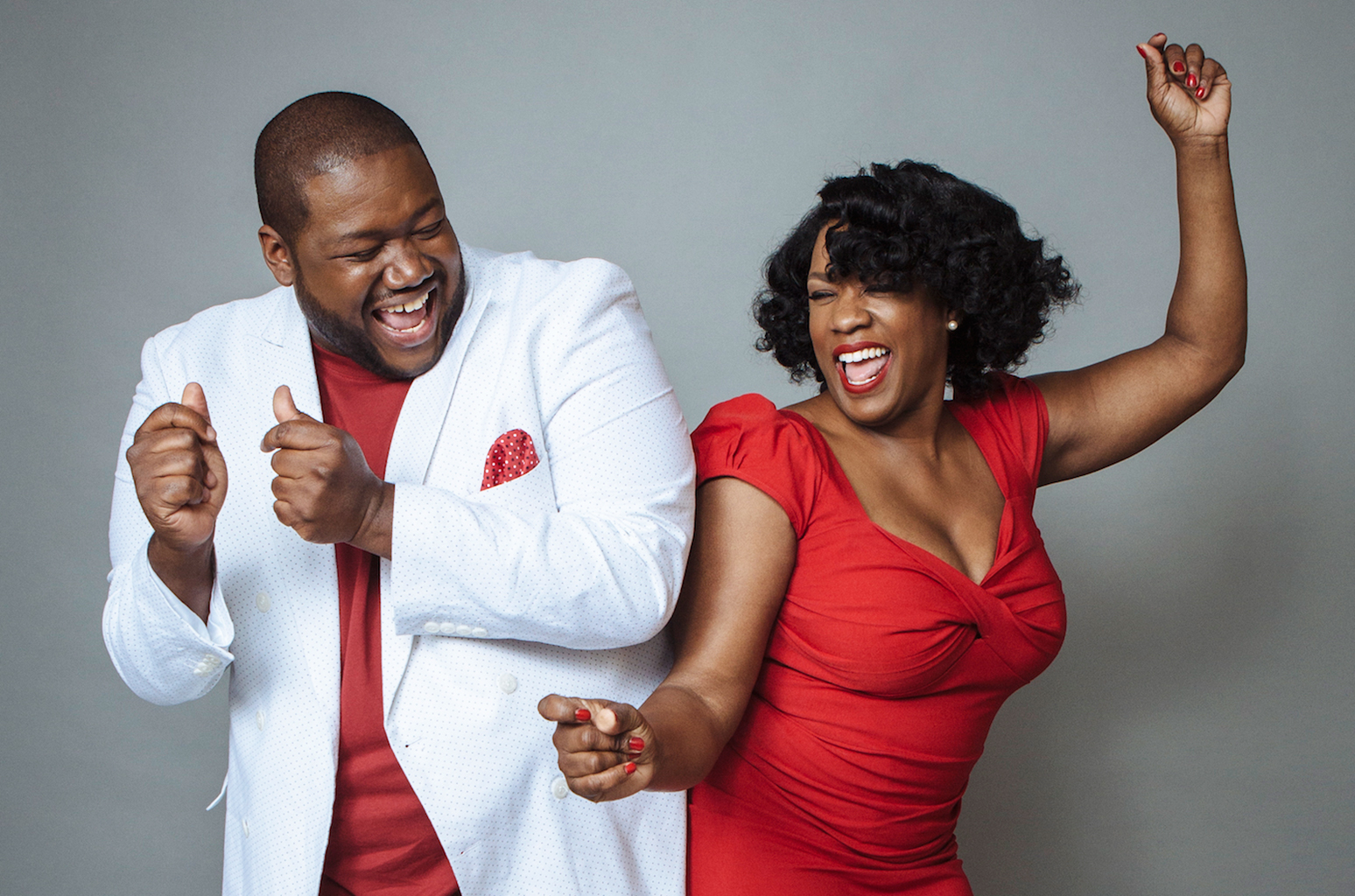 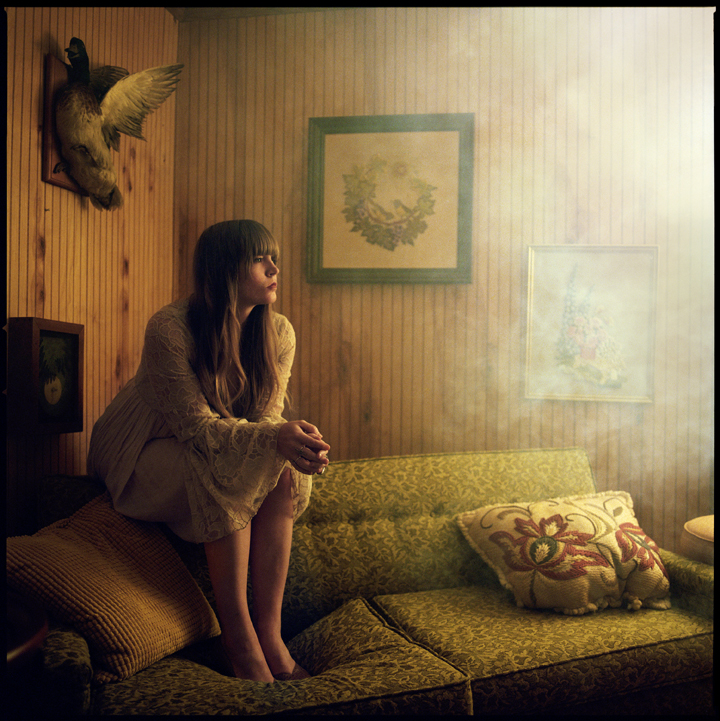