The Weight Band originated in 2013 inside the famed Woodstock, New York barn of Levon Helm when Jim Weider and Randy Ciarlante — both former members of The Band — performed “Songs of The Band” with Band founder, Garth Hudson, alongside Jimmy Vivino and Byron Isaacs.

Inspired to carry on the legacy of the unforgettable rock group, Weider (guitar, mandolin, vocals), Ciarlante and Isaacs began performing fan favorites from The Band catalog to audiences across the country, inviting Marty Grebb (keyboards, organ, horns, vocals) and Brian Mitchell (keyboards, organ, accordion, vocals) to complete their sound.  The Weight Band later added Albert Rogers (bass, vocals) and Michael Bram (drums, vocals) to make up their current lineup with Weider, Mitchell and Grebb.  Together, after four years of touring, The Weight Band has recorded a new album of original material, capturing The Band’s musical tradition and packaged for today’s vibrant Americana base.

The Weight Band’s musical connections to The Band run deep.  Replacing Robbie Robertson as a member of The Band in 1985, Weider toured internationally with Levon Helm, Garth Hudson and Rick Danko.  His tenure included writing for and recording three studio albums with The Band.  Weider and Brian Mitchell are also members of Levon Helm’s Midnight Ramble Band.  Five time Grammy-award winner Brian Mitchell is highly regarded in the music industry.  Marty Grebb, formerly with The Buckinghams and who has performed with Leon Russell, Bonnie Raitt, and countless others, contributed to both The Band’s Jericho and Jubilation albums.  Albert Rogers shared the stage with Helm and Hudson in The Jim Weider Band.  Michael Bram joined The Weight Band after seven years touring with Jason Mraz.

The group releases their first full-length studio album in February 2018.  World Gone Mad is an Americana/Roots Rock masterpiece of the Woodstock sound.

Thirty years ago, Jim replaced Robbie Robertson as lead guitarist, singer and songwriter for The Band.  Featured on Jericho, Jubilation, and High On The Hog albums, Jim toured with the group right up until the end and appeared in numerous Band performance videos and documentary segments.

As a member of The Levon Helm Band, Brian played piano, organ and accordion as well as contributing to vocals.  He now fills those same roles with The Weight.  Highly regarded within the music industry as the consummate musician, Brian has performed with Bob Dylan, Al Green, BB King and countless others.

A talented multi-instrumentalist and singer/songwriter, Marty’s connection to The Band runs deep.  He wrote for the Jericho and Jubilation albums and performed on Jubilation, as well as having worked on projects with Rick Danko, Richard Manuel, and Garth Hudson.  Like the other members of The Weight Band, Marty has toured with many great artists, including Eric Clapton, Leon Russell, Bonnie Raitt, and Etta James, just to name a few.

Albert plays bass and shares vocal duties as a member of The Weight Band.  He’s shared the stage with Levon Helm and Garth Hudson in The Jim Weider Band, and has also performed with Sid McGinnis, Hubert Sumlin, Jimmy Vivino, Albert Lee among many others.

Soulful singer and multi-instrumentalist, Michael “Leroy” Bram has toured with Jason Mraz and recorded tracks with Bob Margolin of The Last Waltz fame.  His connection to The Band comes by way of the extended community who played at Levon Helm Studios in the Chris O’Leary Band, an offshoot of players from Levon’s band, The Barnburners.

Prepare for an unforgettable performance and enjoy timeless hits like “The Weight,” “Up On Cripple Creek,” “Ophelia,” “The Night They Drove Old Dixie Down,” “Rag Mama Rag” and so many others.  Hear the most authentic presentation of The Band’s music performed on stage, and see why the Chicago Sun Times proclaimed “THE WEIGHT carries on where THE BAND left off.”  Come and take a load off. 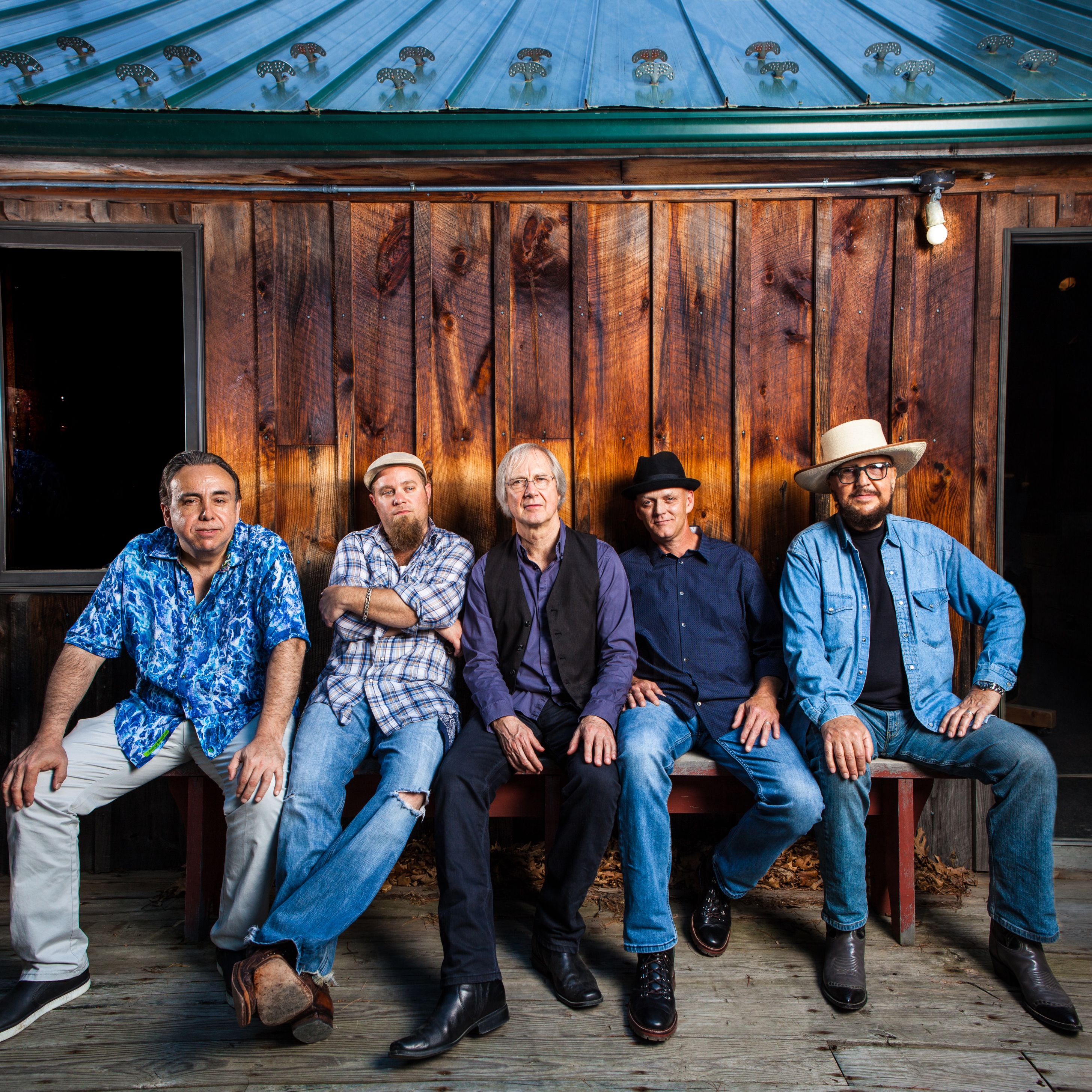