Performing songs of The Band, THE WEIGHT BAND is keeping the spirit and the music alive that helped define an era. Members of THE WEIGHT were either actual members in The Band, or are directly and deeply connected to their legacy. The group features Jim Weider from The Band, Brian Mitchell of the Levon Helm Band, Marty Grebb, who wrote for The Band and worked with Rick Danko and Richard Manuel, Albert Rogers from the Jim Weider Band and frequent performer at The Barn’s Midnight Rambles. Michael Bram, the newest member of THE WEIGHT, played with Jason Mraz. Prepare for an unforgettable performance and enjoy timeless hits like “The Weight”, “Up On Cripple Creek”, “Ophelia”, “The Night They Drove Old Dixie Down”, “Rag Mama Rag” and so many others. Hear the most authentic presentation of The Band’s music performed on stage, and see why the Chicago Sun Times proclaimed “THE WEIGHT carries on where THE BAND left off.” Come and take a load off.

Jim Weider (VOCALS / GUITAR)
Thirty years ago, Jim replaced Robbie Robertson as lead guitarist, singer and songwriter for The Band. Featured on Jericho, Jubilation, and High On The Hog albums, Jim toured with the group right up until the end and appeared in numerous Band performance videos and documentary segments.

Brian Mitchell (VOCALS / PIANO / B3 / ACCORDION / HARMONICA)
As a member of The Levon Helm Band, Brian played piano, organ and accordion as well as contributing to vocals. He now fills those same roles within THE WEIGHT. Highly regarded within the music industry as the consummate musician, Brian has performed with Bob Dylan, Al Green, BB King and countless others.

Marty Grebb (VOCALS / B3 / PIANO / ACCORDION / SAXOPHONE)
A talented multi-instrumentalist and singer/songwriter, Marty’s connection to The Band runs deep. He wrote for the Jericho and Jubilation albums and performed on Jubilation, as well as having worked on projects with Rick Danko, Richard Manuel, and Garth Hudson. Like the other members of THE WEIGHT, Marty has toured with many great artists, including Eric Clapton, Bonnie Raitt, and Etta James, just to name a few.

Albert Rogers (VOCALS / BASS)
Albert plays bass and shares vocal duties as a member of THE WEIGHT. A long-time collaborator with Jim Weider, Albert has played with Levon Helm and Garth Hudson of The Band, as well as Albert Lee, Jim Quick, and Grayson Hugh.

Michael Bram (VOCALS / DRUMS)
Soulful singer and multi-instrumentalist, Michael “Leroy” Bram has toured with Jason Mraz and recorded tracks with Bob Margolin of The Last Waltz fame. His connection to The Band comes by way of the extended community who played at Levon Helm Studios in the Chris O’Leary Band, an offshoot of players from Levon’s band, The Barnburners. 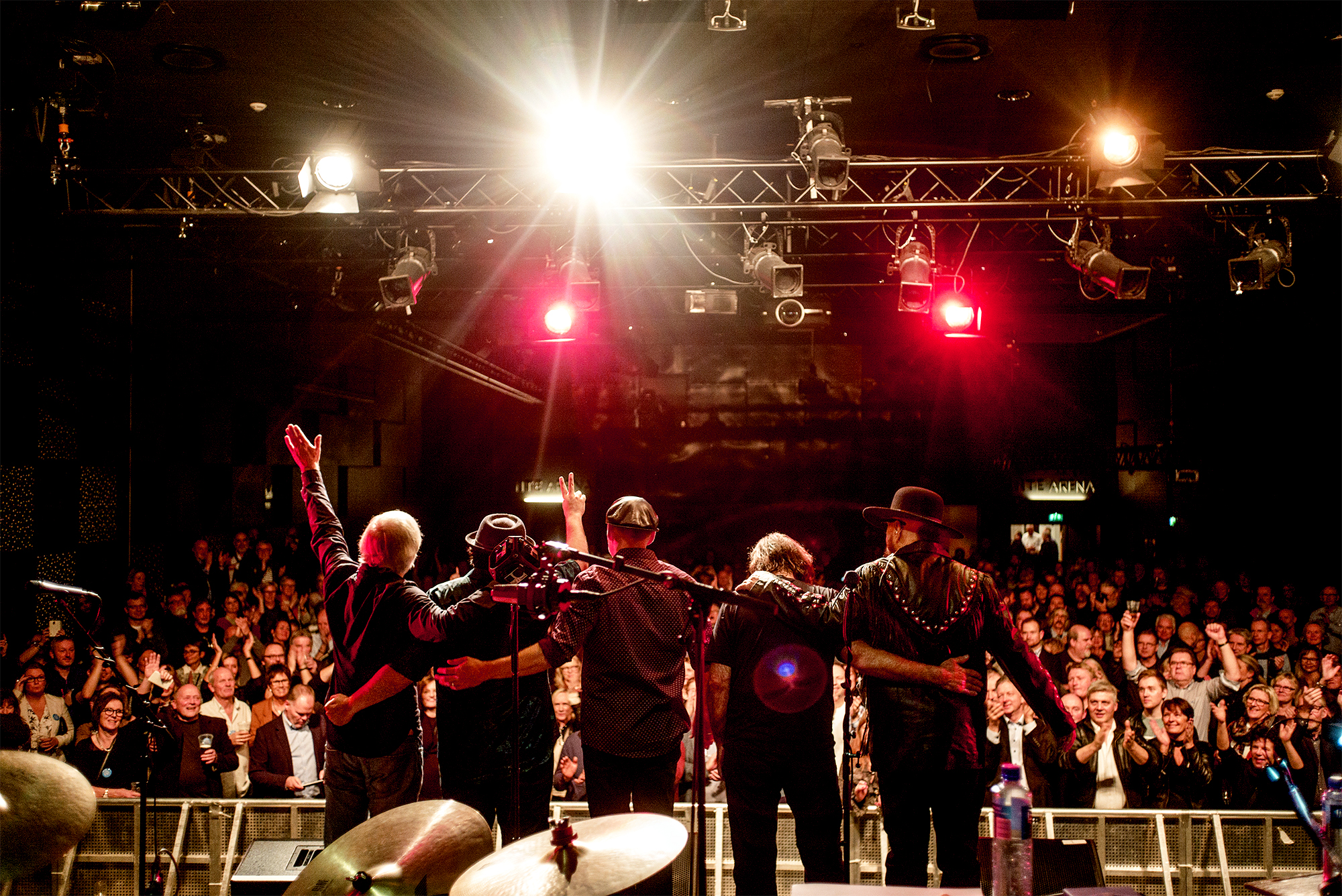