The 50th Anniversary Concert
Featuring THE COLLECTIVE, a Berkshires-based rock and stage ensemble including BO DIDDLEY alum and ENTRAIN founder TOM MAJOR on power drums, as well as BROADWAY, JOE JACKSON, BEATLEMANIA alum Tom Teeley, bringing to life the iconic Rock Opera with a blend on the incendiary 1969 era live Who performances, alongside all the nuance and instrumentation of the original recording. 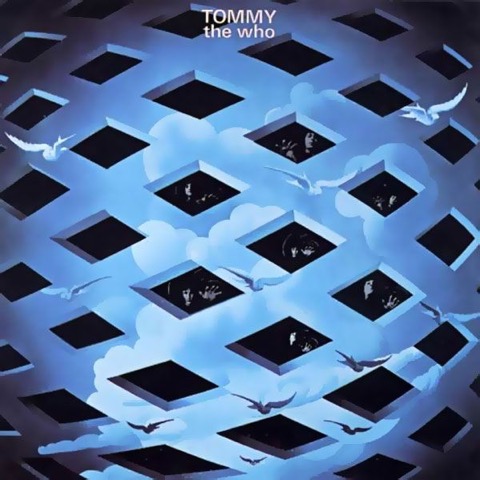