The Yardbirds have a long and storied history and were part of the “British Invasion” of bands that broke out of the UK in the 1960s. The blues/rock band will be remembered as having produced the top three English blues-based guitarists of the ‘60s: Eric Clapton, Jeff Beck and Jimmy Page.

Since then, founding member Jim McCarty has carried on the band’s legacy with a stellar line-up of musicians, including renowned guitarist Johnny A (Peter Wolf, Bobby Whitlock), bassist Kenny Aaronson (Bob Dylan, Billy Idol), singer/blues harpist/percussionist Myke Scavone (Ram Jam & Doughboys), and guitarist/singer John Idan. The band, who have received rave reviews from music critics and fans alike for their live performances, will be performing their Top 40 hits (“Heart Full of Soul,” “I’m a Man,” “Shapes of Things,” “Over Under Sideways Down”) as well as songs from their entire catalogue.

Fans can also purchase a $30 VIP ticket add-on that includes a meet-and-greet, photo-op and signing with The Yardbirds. This can be purchased at the merchandise table on the day of the show. 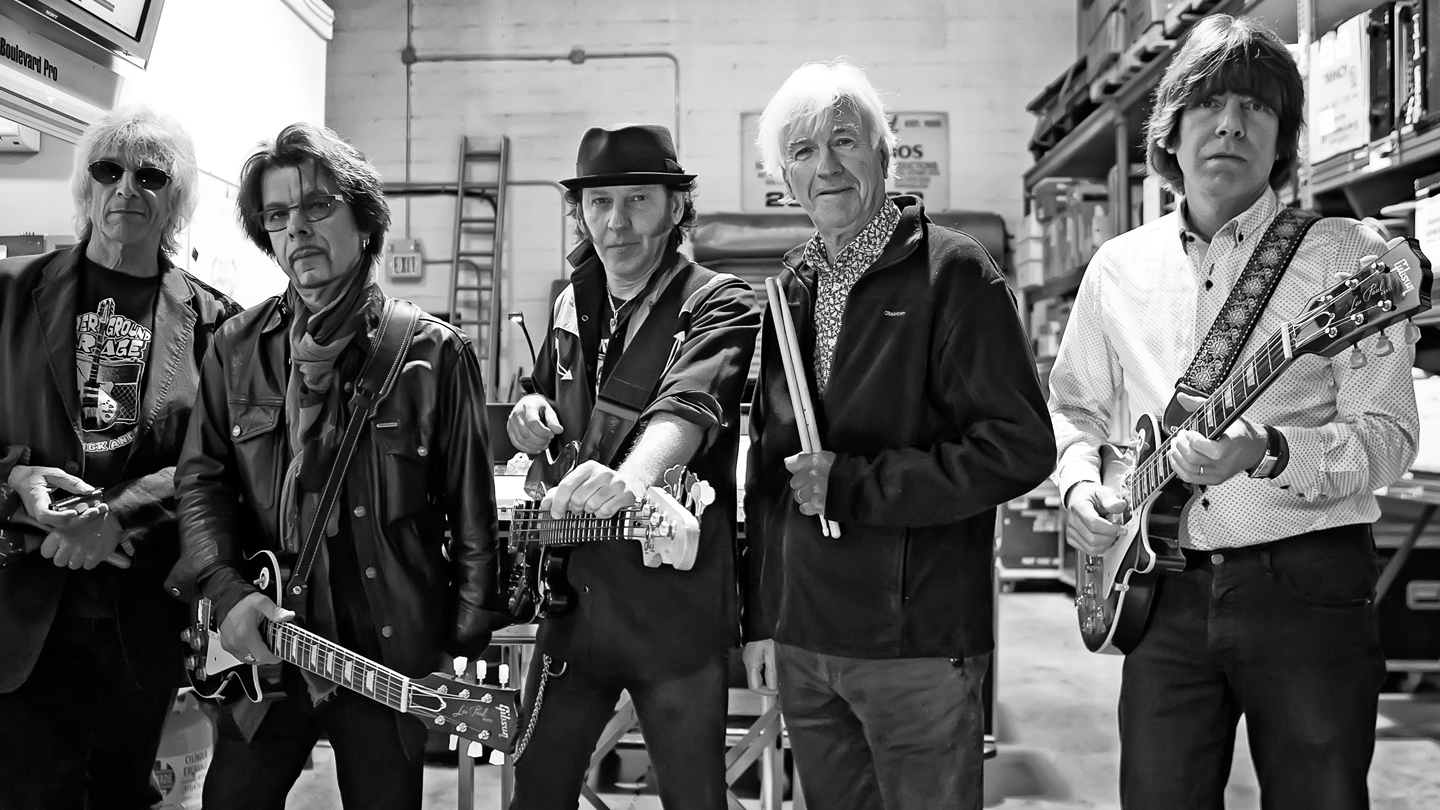