After a sold out show in 2014 at the Narrows, iconic British psychedelic rock legends The Zombies return to celebrate their long-awaited induction into the Rock & Roll Hall of Fame. The band is still led by founding members Colin Blunstone (vocals) and Rod Argent (keyboards), alongside Steve Rodford on drums, renowned session guitarist Tom Toomey, and new member, Søren Koch, who joined the band following the untimely passing of The Zombies’ beloved bassist Jim Rodford (formerly of Argent and The Kinks) in early 2018.

The Zombies scored U.S. hits in the mid- and late-1960s with “Time of the Season,” “She’s Not There,” and “Tell Her No.” Their 1968 album “Odessey & Oracle” is ranked 100 on Rolling Stone magazine’s list of the 500 Greatest Albums of All Time. The band’s live performances, described by Rolling Stone as “absolutely triumphant,” take fans on a journey through time, from their early hits…their 1968 masterpiece “Odessey & Oracle”…post-Zombies solo favorites such as Argent’s “Hold Your Head Up”…right to today with “Still Got That Hunger.”

The Zombies are also cited as being one of the most influential UK pop/rock bands of all time. Billy Joel, Paul Weller, and the band Badly Drawn Boy are just some of the artists that have been influenced by The Zombies. Aside from The Beatles and perhaps The Beach Boys, no mid-’60s rock group wrote melodies as gorgeous as those of The Zombies.

About the opener, Ninet Tayeb:

In her native Israel, Ninet Tayeb is more than a household name — the acclaimed singer/songwriter/actress is arguably the biggest entertainment figure in the country.

Outside of her homeland, Ninet Tayeb has built a loyal following. She has shared stages with acts such as the Jesus and Mary Chain and Cyndi Lauper, and has been collaborating and touring for close to six months with Porcupine Tree’s Steven Wilson, appearing at such iconic venues as Royal Albert Hall in London and The Beacon Theater in New York.

For an artist who’s stood her ground and made her way on her own terms, it should be no surprise that Ninet finds live performances — visceral, dynamic, potentially messy — the most powerful way to connect.

“The live performance is my favorite part because everything is happening in the present,” she says. “You can’t go back, you can’t delete or change anything. What you see is what you get and I think that nowadays, in the world we are living in, the live shows are the reality. I wish people could be more present in the moment.” 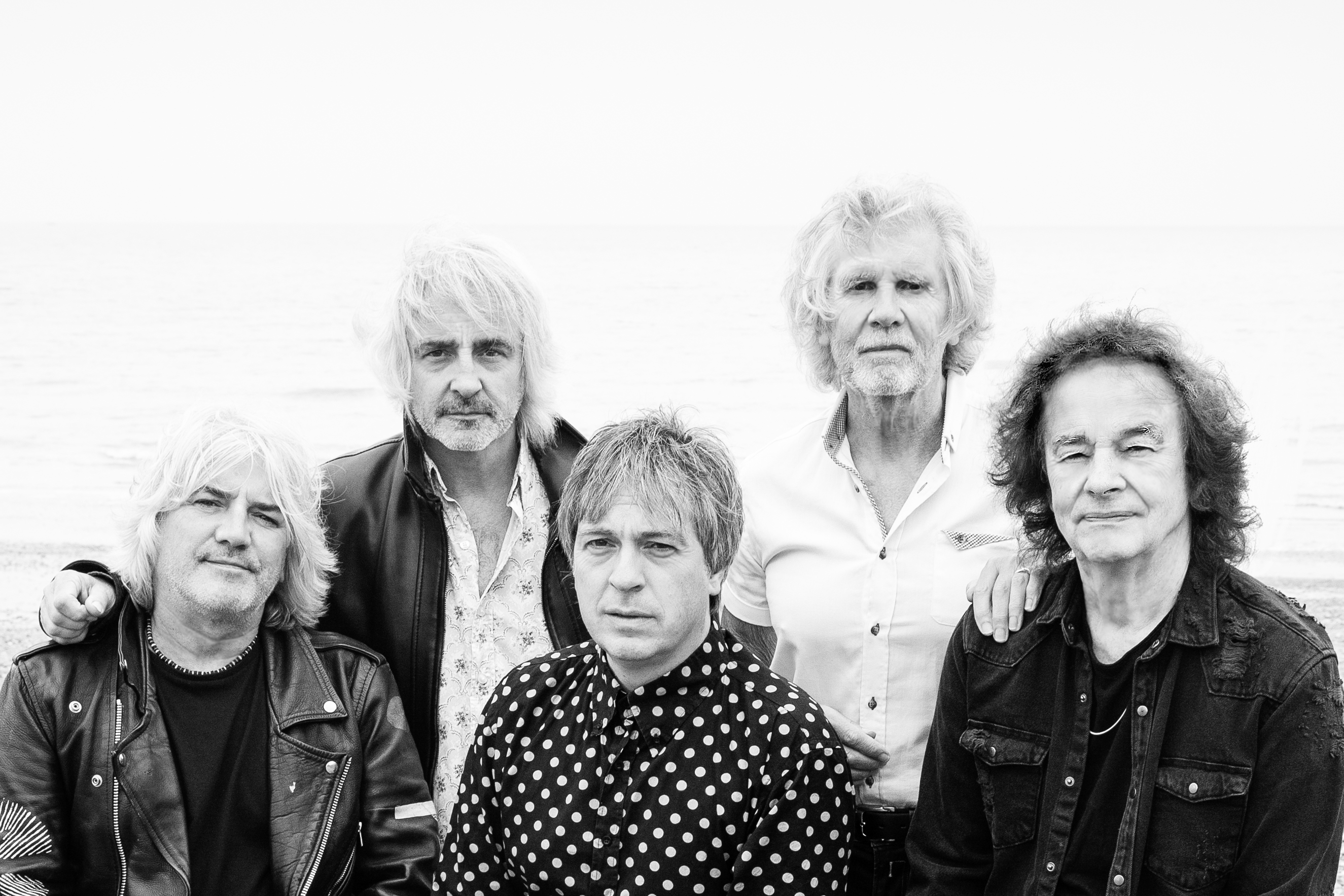 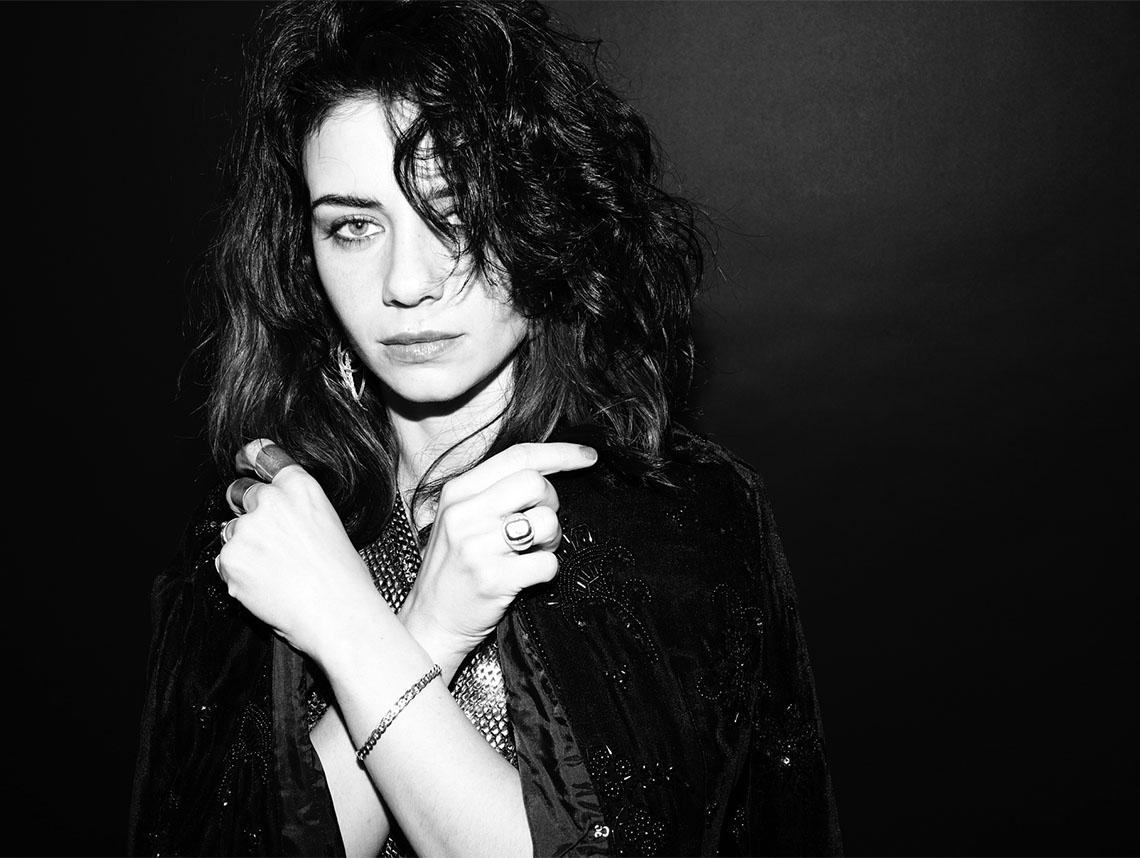