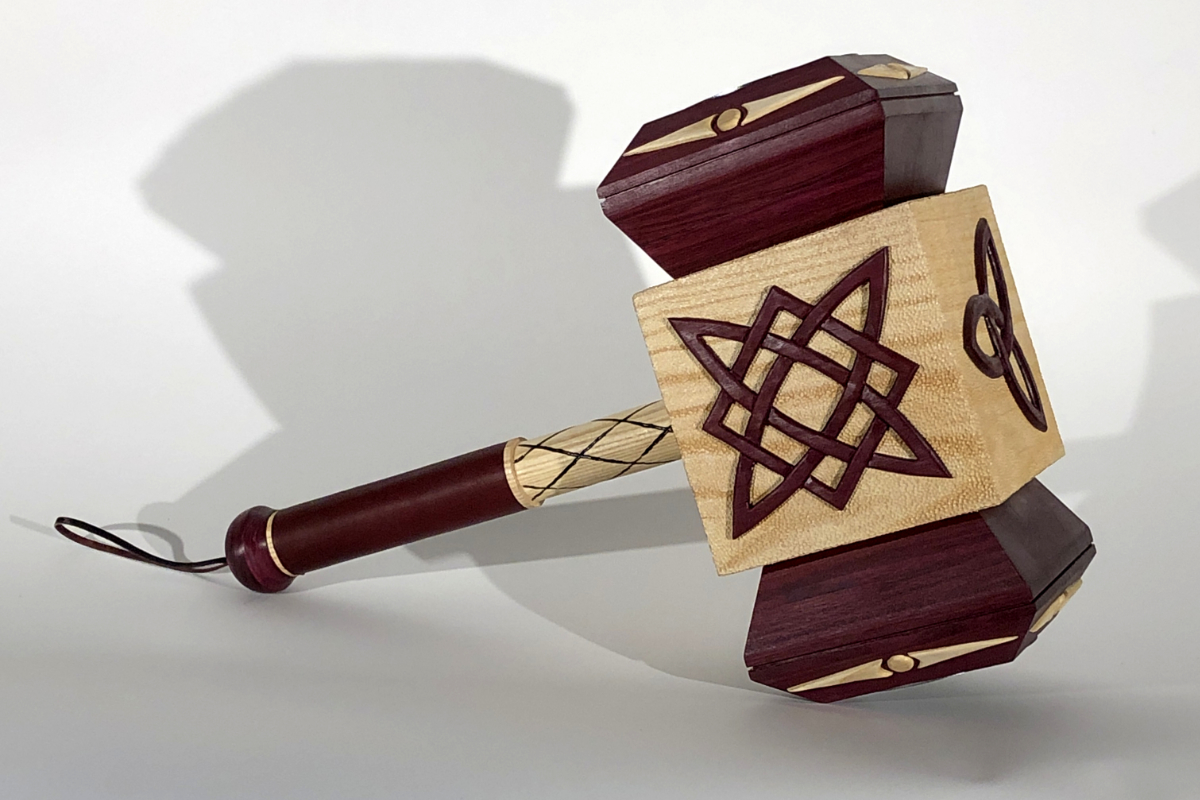 Thor’s Hammer is a socio-political exhibit based on Marvel Comics imagery. Each sculpture reimagines an aspect of Marvel Comics in the context of current issues. While the art was inspired by Marvel Comics, it’s not about the comics. It’s Marvel Comics with a twist.

The exhibit follows in the Marvel tradition of using fantasy imagery to comment on the human condition and examine some of today’s social challenges. The art of this exhibit questions whether the fabric of democracy can survive the pull and tug of the disparate struggles confronting us today.

KNOWLEDGE OF MARVEL COMICS OR MOVIES NOT REQUIRED!

The artist is pleased to introduce drawings by André Olivier and Sarah Swible, two socially aware Marvel comics fans. We hope you enjoy their work as much as he enjoyed working with them as they developed their ideas.

An Artist’s Reception will take place on Saturday, October 5th from 1:00 – 3:00 pm. Admission is free. The public is cordially invited.

John Magnan is a Massachusetts artist creating one-of-a-kind sculptures on commission and in pursuit of his own creative goals, Thor’s Hammeris his third solo exhibit. His first, body image | body essence,raised awareness of ovarian cancer and is now on permanent exhibit at the Fox Chase Cancer Center in Philadelphia. His second, Strangers in Class, addressed issues of economic inequality. Altogether they traveled to 25 cities around the country.

After a successful program management career John returned to school, completing the Post-Bacc program at Maryland Institute, College of Art in Baltimore, preparing him to earn his MFA in sculpture from the University of Massachusetts, Dartmouth. 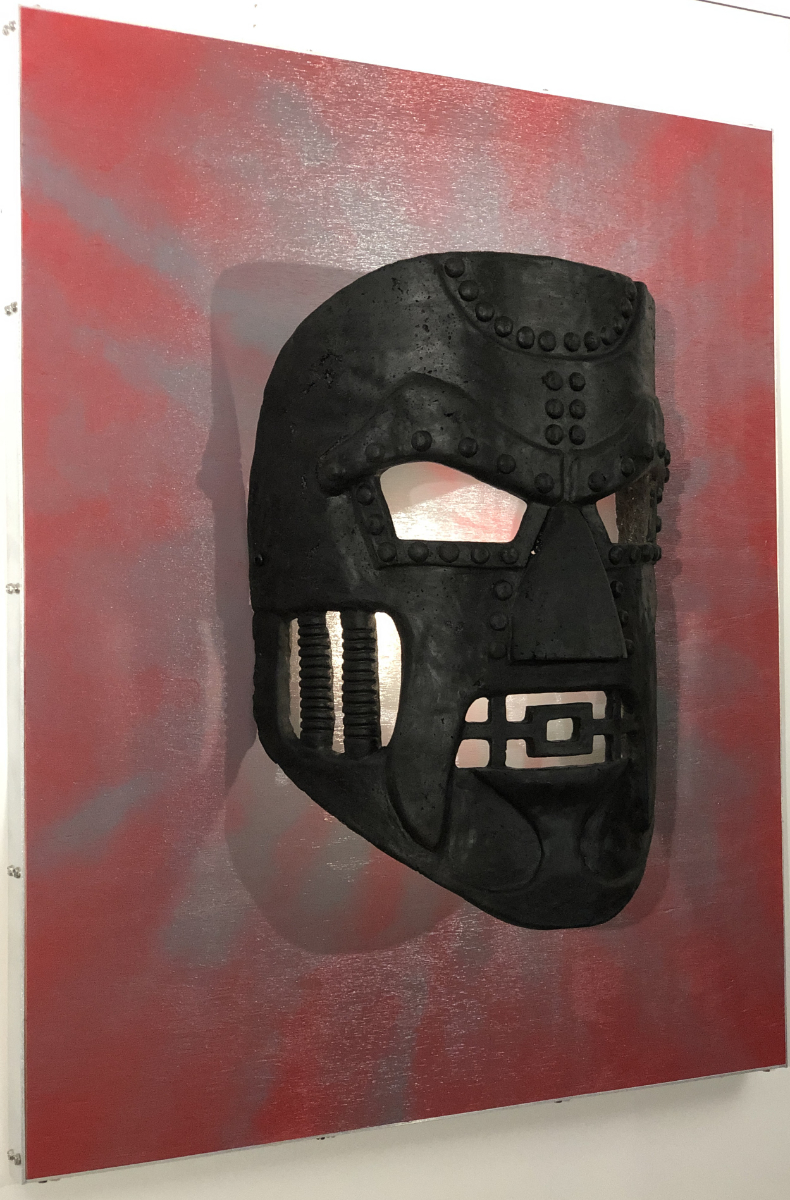 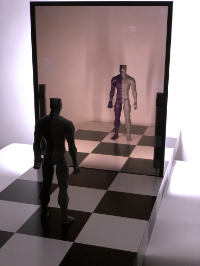