Three artists who use a welding torch to create works of art. Each one has a different purpose, but all come out the same. They create art from metal in different ways. Musical instruments, statues, and hammered metal. A collection of found objects to untouched metal molded into art. Each artist is in a world of their own, but as they say, “All roads lead to Rome,” so here they are. Three of a Kind.

Anarchestra is two things: first, it is a group of approximately 200 instruments and a collection of works composed for them, almost all of which were designed, constructed, and written by Andrew Thurlow between 2000 and 2020. The instruments were designed to liberate players from preconceived notions of music and music performance. Together, they represent the largest work of outsider musicianship since Harry Partch.

Second – and more importantly – Anarchestra is the thousands of people who play and have played music on these instruments (and all are welcome), as well as the socio-musical ideas that inform their playing. Beyond the instruments themselves, Anarchestra exists as a type of new folk music: a philosophy of instrument making and playing that removes the distinction between musicians / non-musicians and is open to all. Anarchestra does not just invite everyone to play music; it asks people to take an active role in defining what music is, both for themselves and for society.

Anarchestra’s mission is to expand musical participation, experimentation, and access for musicians and non-musicians alike.

James Reitzas graduated from U-MASS Dartmouth with a BFA in sculpture. He also studied in Pont Aven, Britanny, France. He works with found objects mostly and creates sculptures as they progress from his junk pile to connections and welds creating sculptures.

Barney Zeitz has lived solely off the sale of his artworks in glass, metals and drawing since 1972. Most of this work has been built on commission for public spaces and private residences across the United States. He is proficient in both leaded and Tiffany techniques, but since 1977, has developed a style of fused and bonded stained glass that is truly unique.

His skills as a welder/fabricator of metals developed over many years of making frames and screens for his glass projects. Since designing and building his studio/ home/ showspace on Martha’s Vineyard, he has fabricated metal furniture, lighting fixtures, trellisses and ceremonial objects for the home.

In 1993, Zeitz designed a memorial for the Holocaust Memorial Museum in Providence, R.I. on a competition basis. This design for an outdoor, abstract steel and bronze sculpture measuring 144″ tall was unanimously chosen by members of three organizations. This sculpture was dedicated on November 9, 1993, the anniversary of Kristalnacht, and was the subject of a documentary video by Ian Ellerby.

He went on to win a competition in 2001 for the Immigrant Memorial at Plymouth Rock, incorporating Rev Peter Gomes’ quote. Over the last decade he has designed and built stained glass windows for a German church former synagogue in Flieden as well as a wall of glass signature piece for the Center at Maple Grove in New York.

In August 2021, the “Cornerstone Sculpture Project About Diversity” was installed on the cornerstone of the City Hall of Fall River at One Government Center. Two years in the making, Zeitz designed and made it to honor the melting pot of peoples from/in his hometown. “It’s indigenous people, immigrants, refugees and the enslaved. It’s about diversity and looking to the future,” he said.

Zeitz feels that it is his responsibility as a public artist to produce work appropriate to each situation, yet stay true to himself as a contemporary artist. 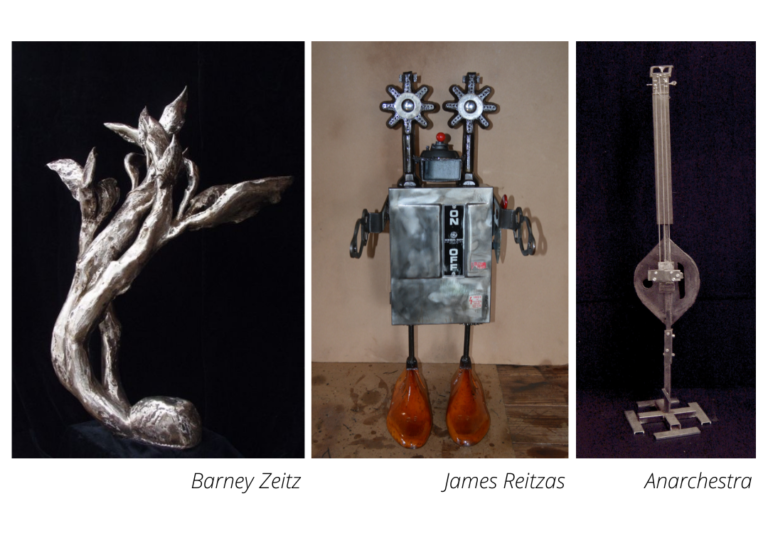 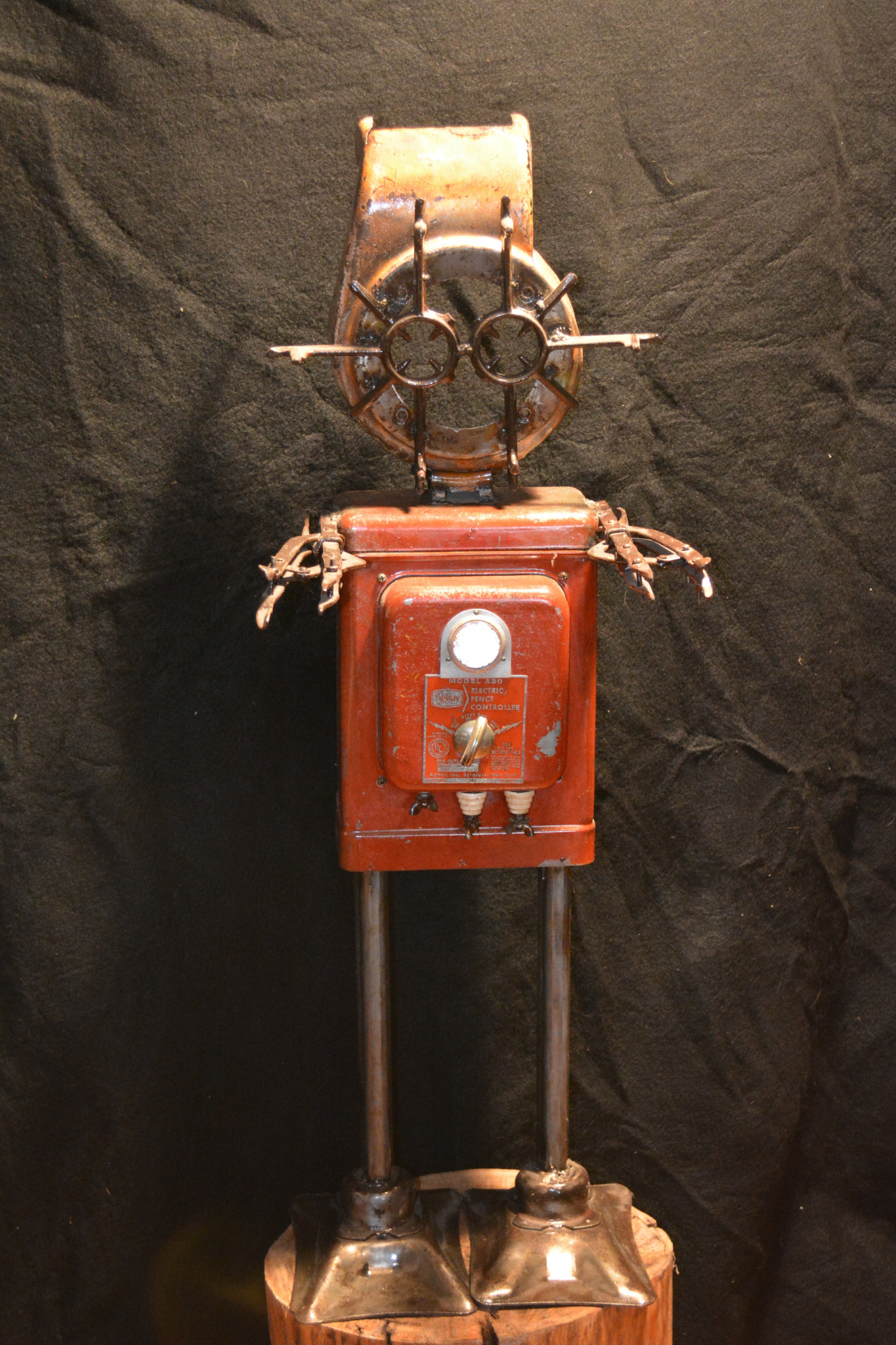 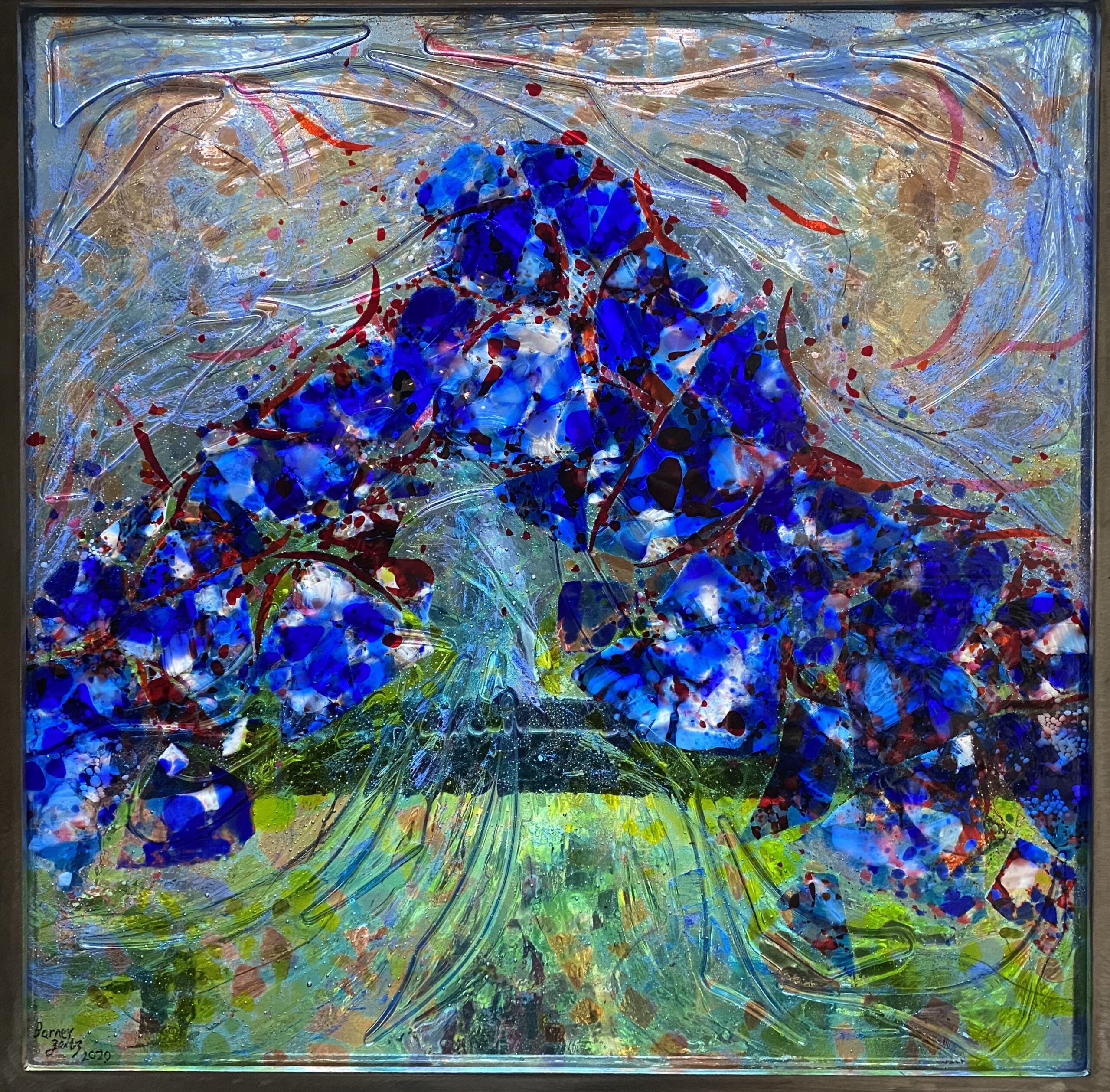 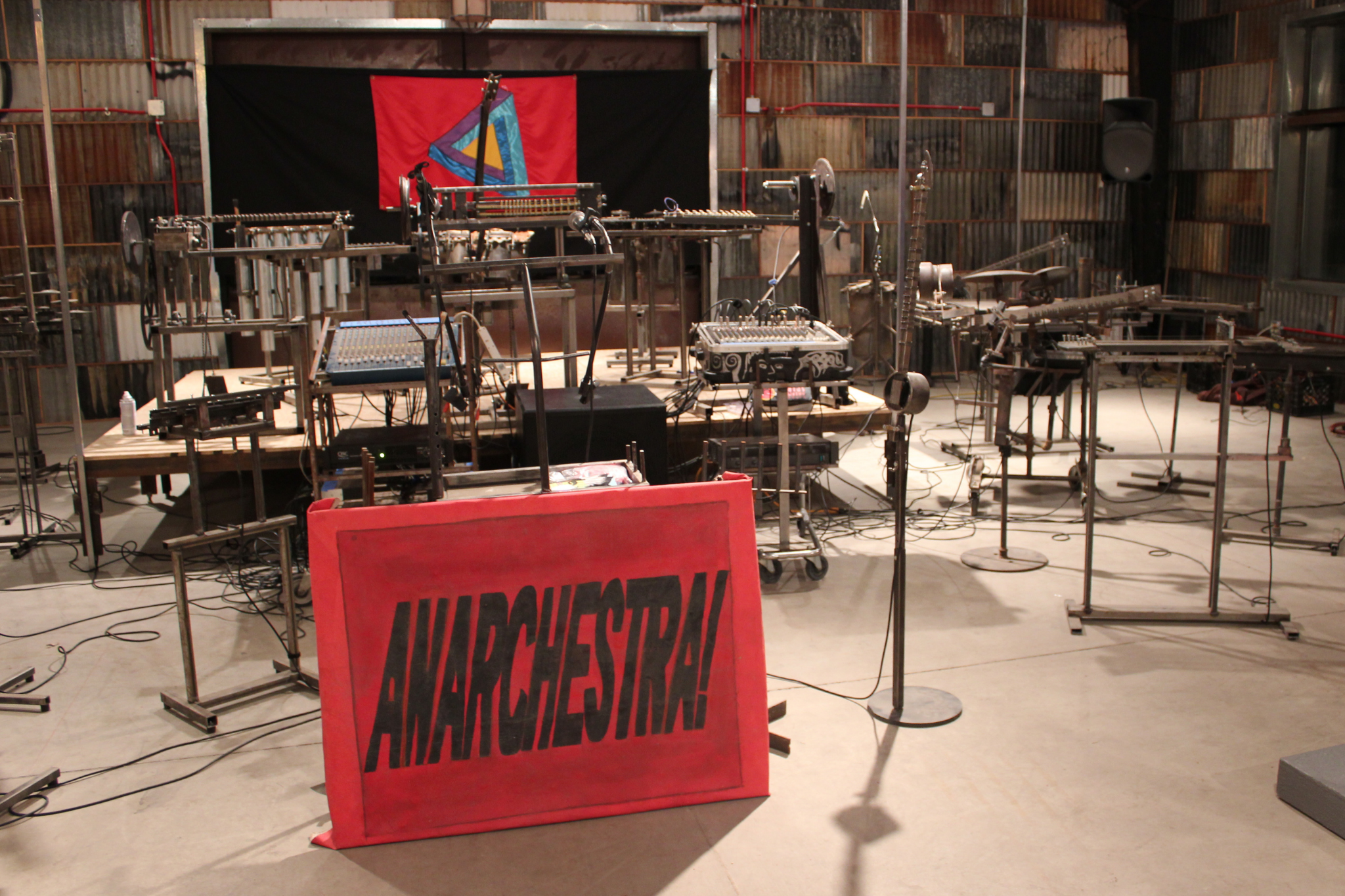 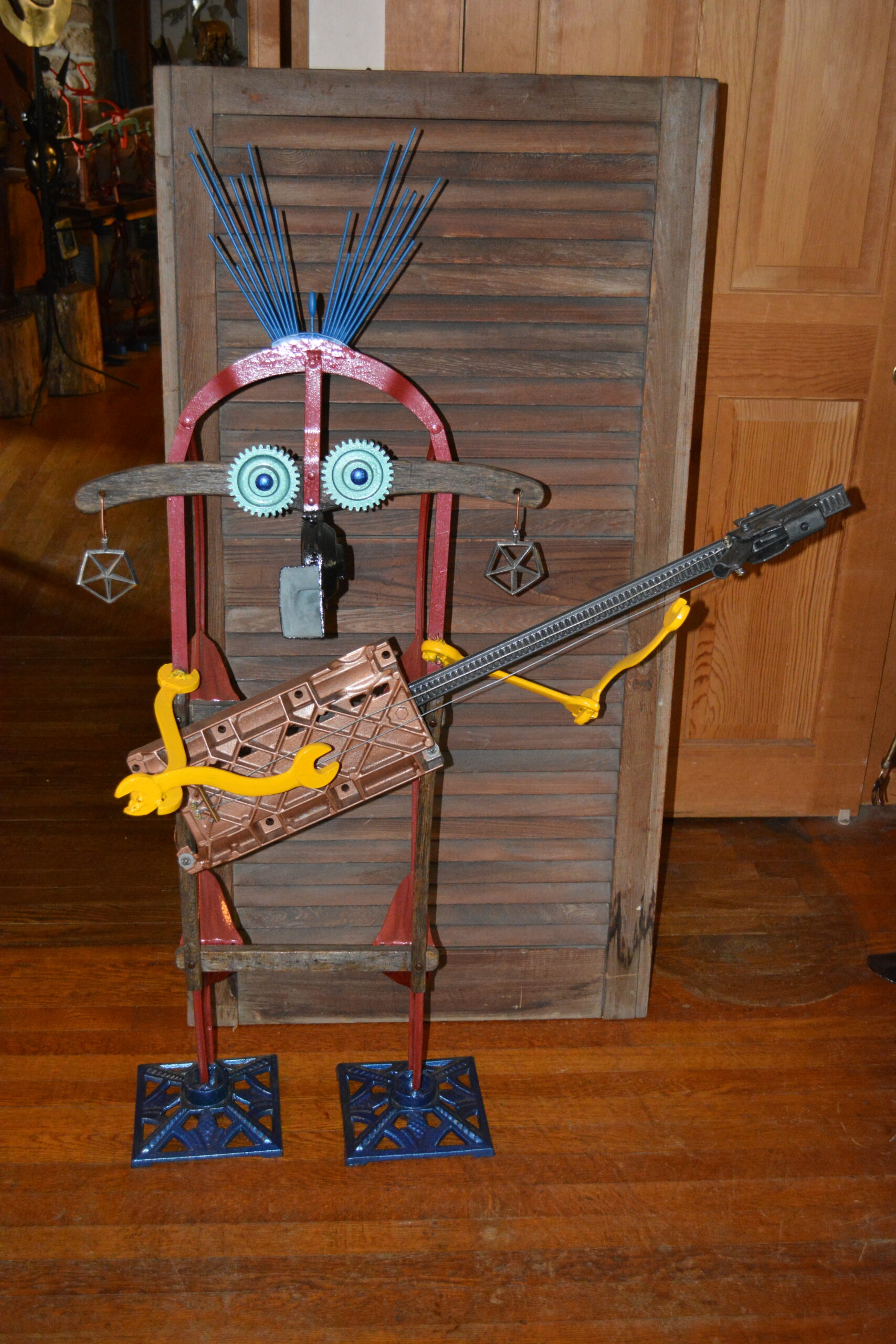 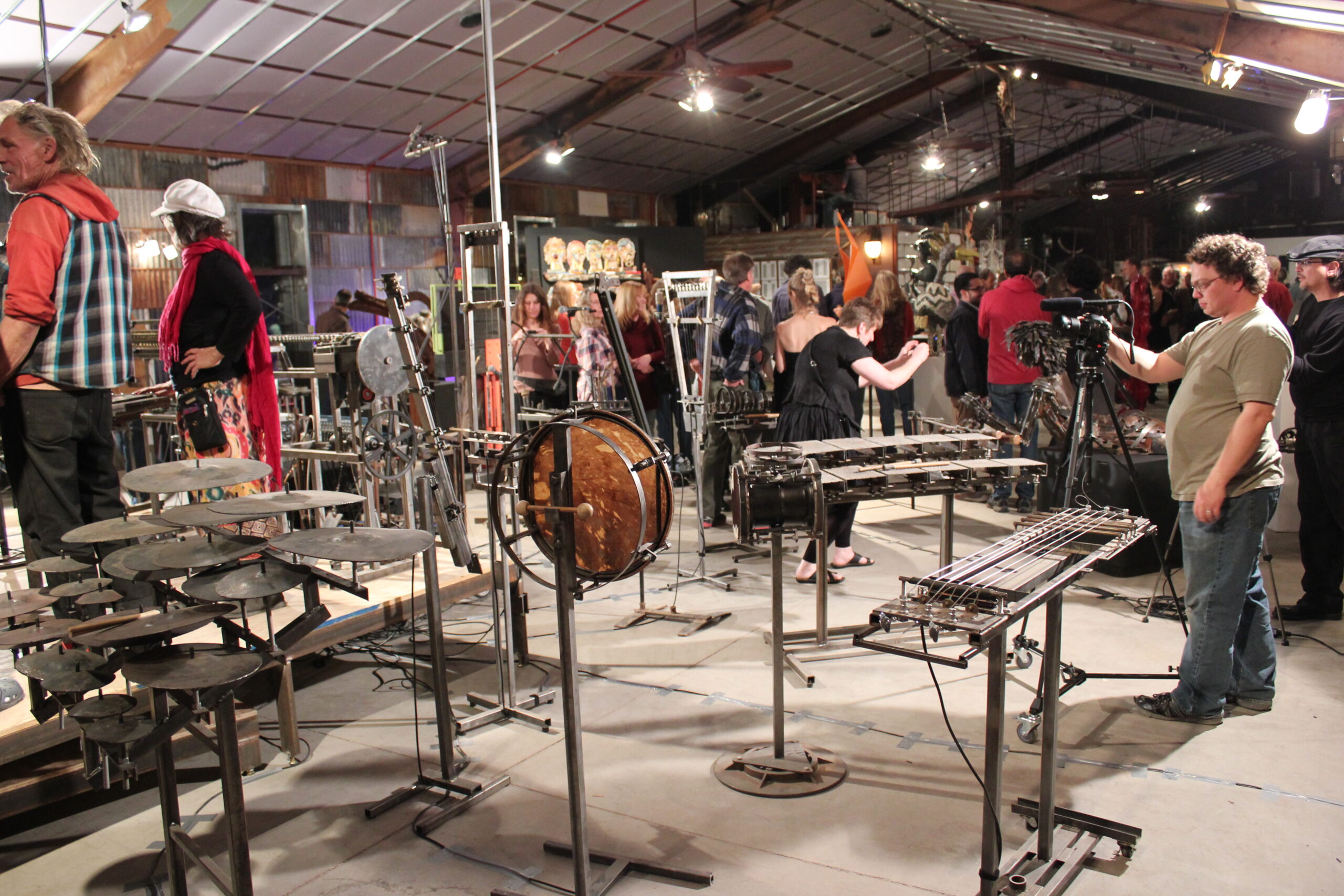