O’Brien has been busy the past few years touring and recording with Darrell Scott, Hot Rize, recent Grammy winners The Earls of Leicester and with Jayme Stone’s Lomax Project, and the fall shows will be his first solo performances in over two years. As if that wasn’t enough, he also launched the new Short Order Sessions digital label. ‘It’s a new model and it’s kind of liberating. SOS releases two singles every month, and they’re not arranged in any thematic way like a CD would be. Some friends might stop by my house and we’ll nosh and then play and record, or I might have an extra hour on a session and we’ll cut a song. On Groundhog Day in Glasgow during the Transatlantic Sessions tour, I grabbed two hours and some friends to record a new old-time song called Dance You Hippy Dance. That comes out this week. Now I’m scheming to put out a special track as benefit for Nepal quake survivors.’ 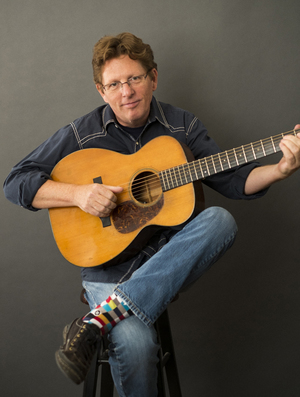