While Tim has walked many musical paths in his career — from singer songwriter and honky-tonk crooner to Celtic troubadour and old time cultivator – he takes a couple steps into the bluegrass mainstream here.

“Our lineup is classic bluegrass, but these folks play in any style you want, so we can reach pretty deep in my song bag when it’s called for.”

O’Brien adds that each band member brings their own personality.

“Patrick is a world class five string expert who also channels some Clarence White sounds when he picks up a guitar. Bub is an old standby and has played with me off and on over the past twenty years. Jan and I used to just sing around the house, but now she’s on the recordings and on stage and makes us look better too. Shad is a fiddle hero with his own expressive style and I love playing second fiddle with him now and then.” Known in bluegrass circles for his mandolin playing, Tim concentrates on guitar in this setting saying, “It’s been really fun because I started in bluegrass as a guitar player 45 years ago, and now I try to ape my early heroes like Lester Flatt and Larry Sparks.” 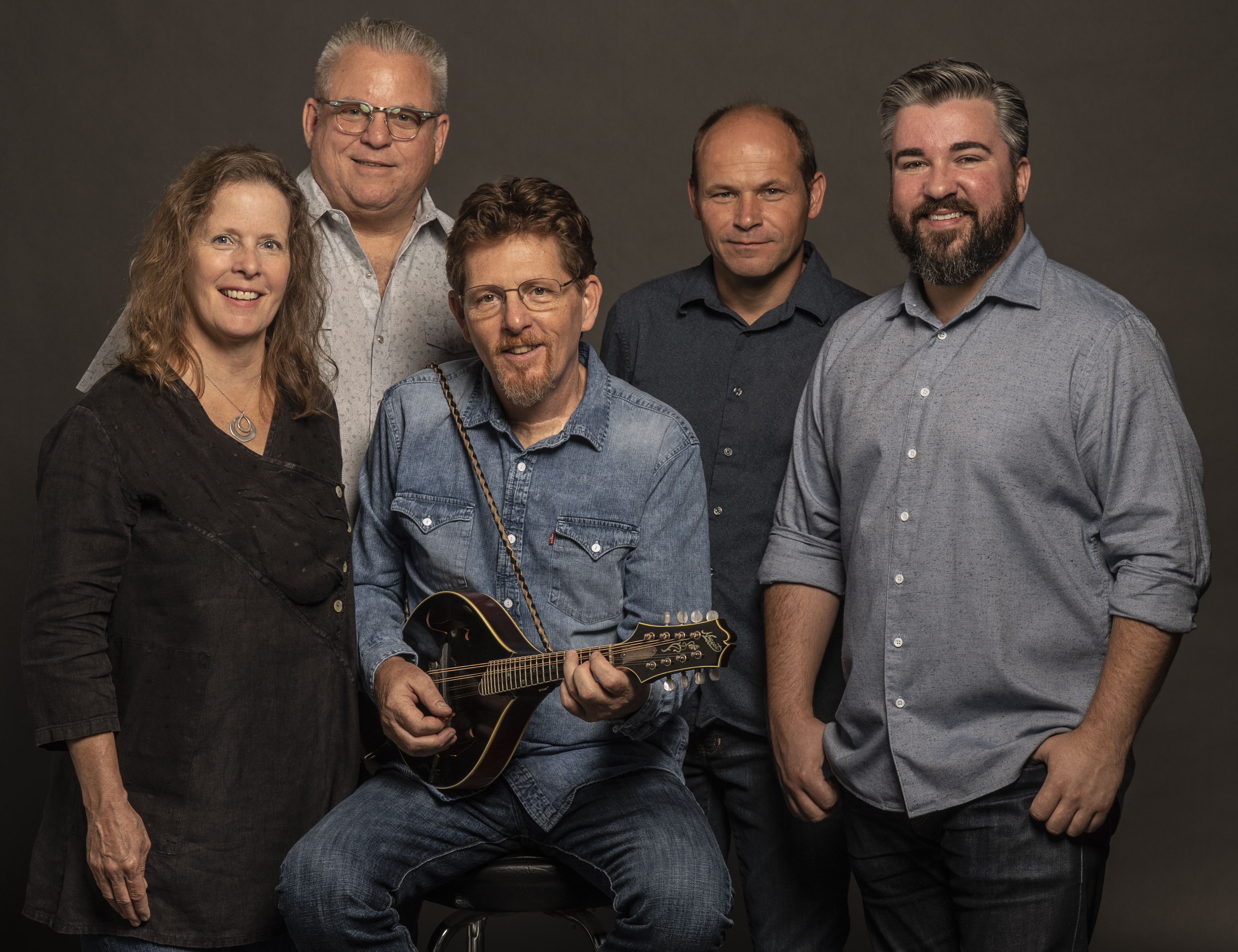