Tinsley Ellis has travelled a million miles, and through that journey he has become a man with clarity about where he stands today and his future destination. As a proud Georgia-based artist, with his new album Red Clay Soul he celebrates a legacy built on four decades of performing, recording and song writing.

Travelers headed to Florida or other destinations in the Southeastern U.S. encounter red clay embankments as they hit the state of Georgia, and Ellis has chosen to title this new collection Red Clay Soul to celebrate the music of the area. He offers, “Georgia is where the Blues has got Soul. From the gospel inspired Ray Charles, to the R&B of James Brown and Otis Redding, to the Rock and Roll of Little Richard, to the Blues Rock of The Allman Brothers Band, all these acts have one thing in common. They all have the sound of Georgia and down here we call that sound red clay soul.”

Over the past 40 years, Tinsley Ellis has performed in all 50 states, across Canada, Europe, South America and Australia. He’s taken the stage in Russia, the Canary Islands and other destinations not on the traditional touring circuit. His vision for the future is to continue to release the type of albums that push the boundaries of Blues and to expand his touring radius. He reflects, “Playing concerts is what I’ve done the longest. From the time I was a young teenager watching BB King, Howlin’ Wolf and Billy Preston, to the great new music of today, I’ve taken what I’ve learned from these masters and incorporated it into my concerts. From BB King, I learned about performing with dynamics. From James Brown, I’ve learned about putting on a seamless, exciting concert. From The Allmans, I’ve learned about how to excite fans with extended instrumental jamming. I try to learn something new about putting on shows at every concert I attend.” 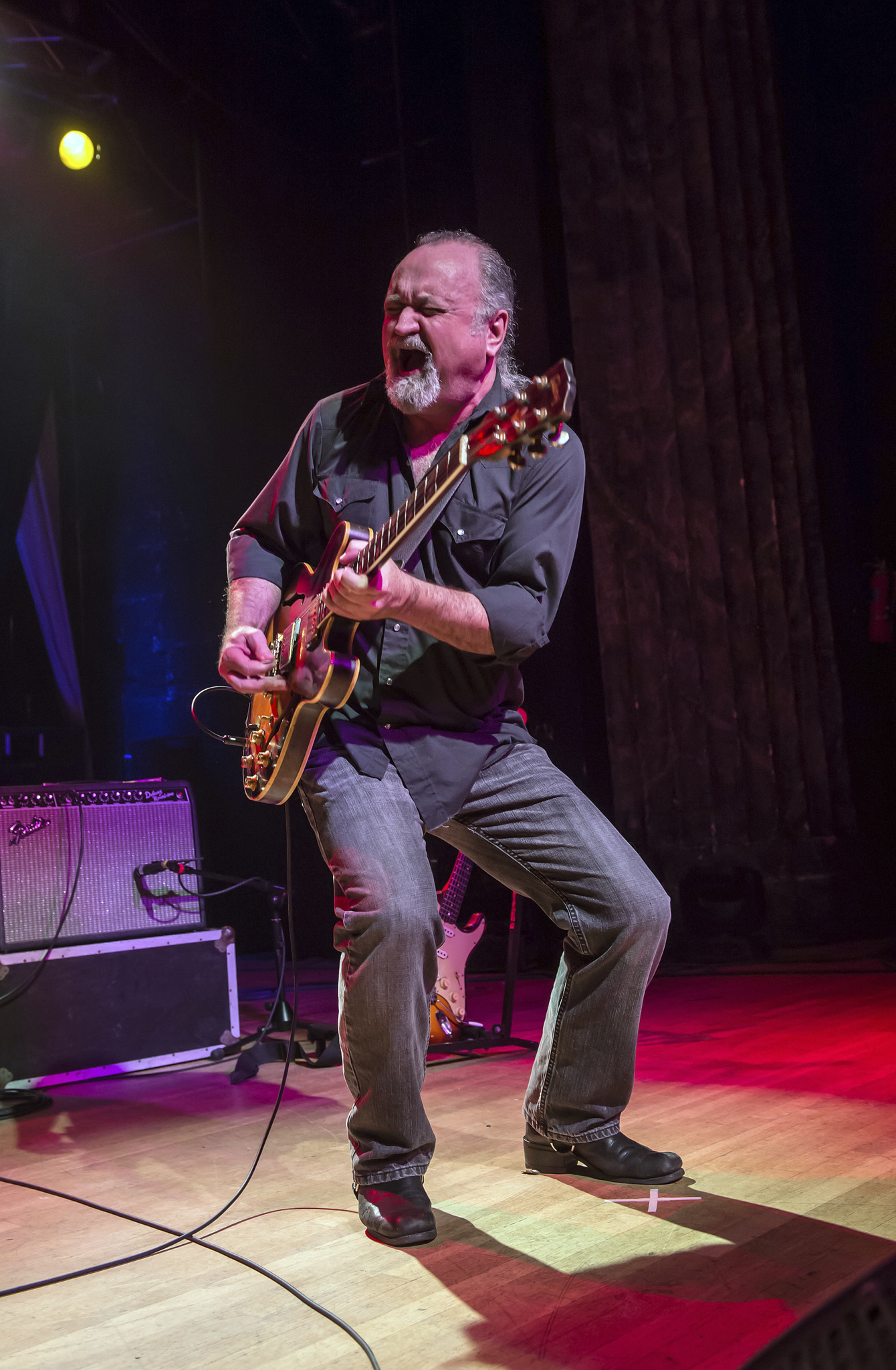