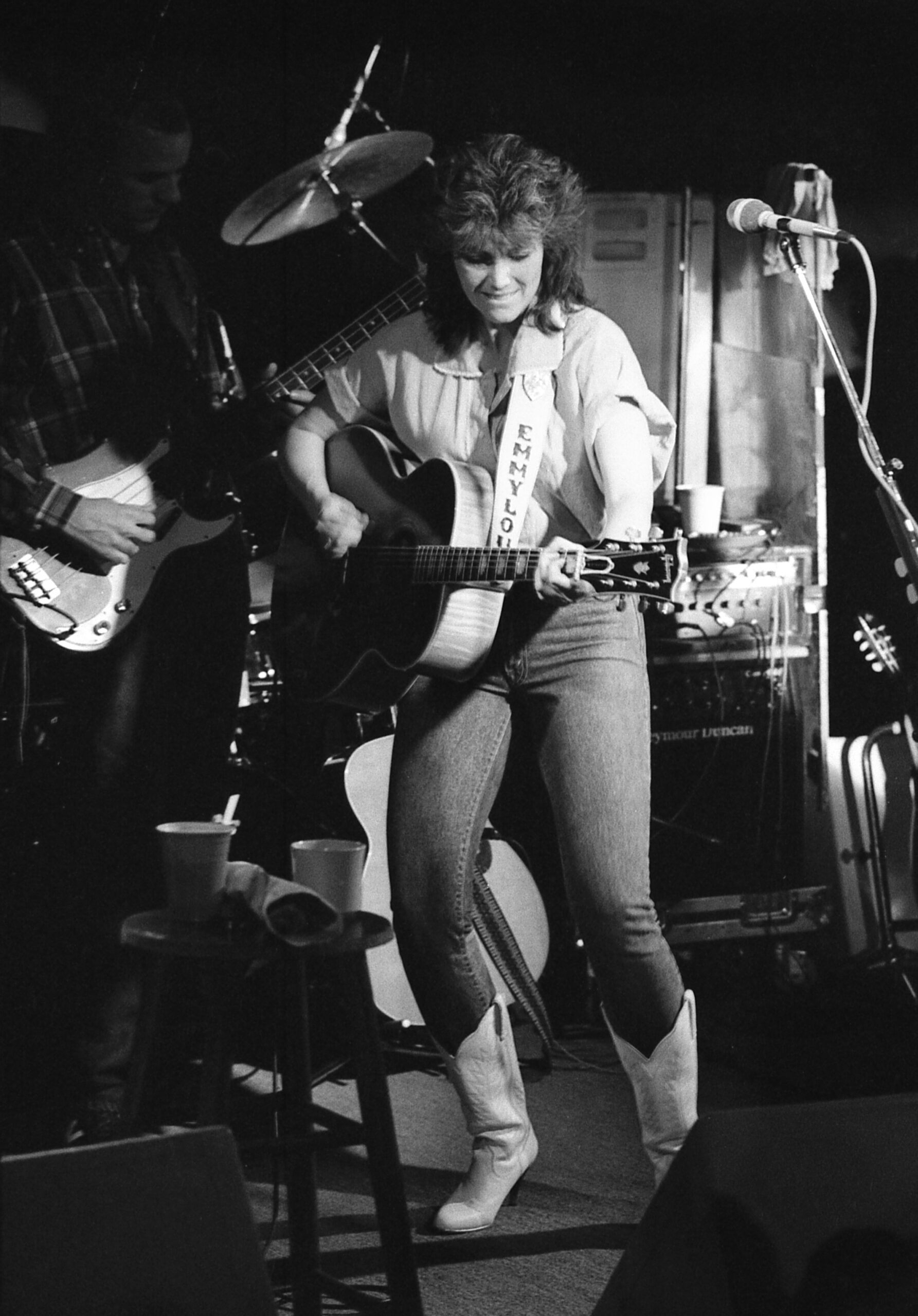 In January 2021, with the shut down in place due to COVID-19 I began going through my extensive archives of film negatives and slides that were shot between the years 1973 through 1987. I decided to scan the images and see what I had, if memory serves me well I thought I might have a few good photos. Slowly the memories of many fantastic places and people were flooding my mind and each day had new surprises as I worked through the stacks of film. I was honored to be contacted by the Narrows with a request to include my music photographs for a virtual gallery. I hope you enjoy the photos as much as I have enjoyed looking back in time.   
— Rick Couto

Click on the above button to view the video.

Bio:
Richard Couto is a musician and Graphic Designer in Providence, RI. He graduated from the Rhode Island School of Design in 1973. He has been playing music in the Southern New England area since his early teens. He has been inducted into the Rhode Music Hall of Fame as a member of Rizzz and as a member of The Schemers. 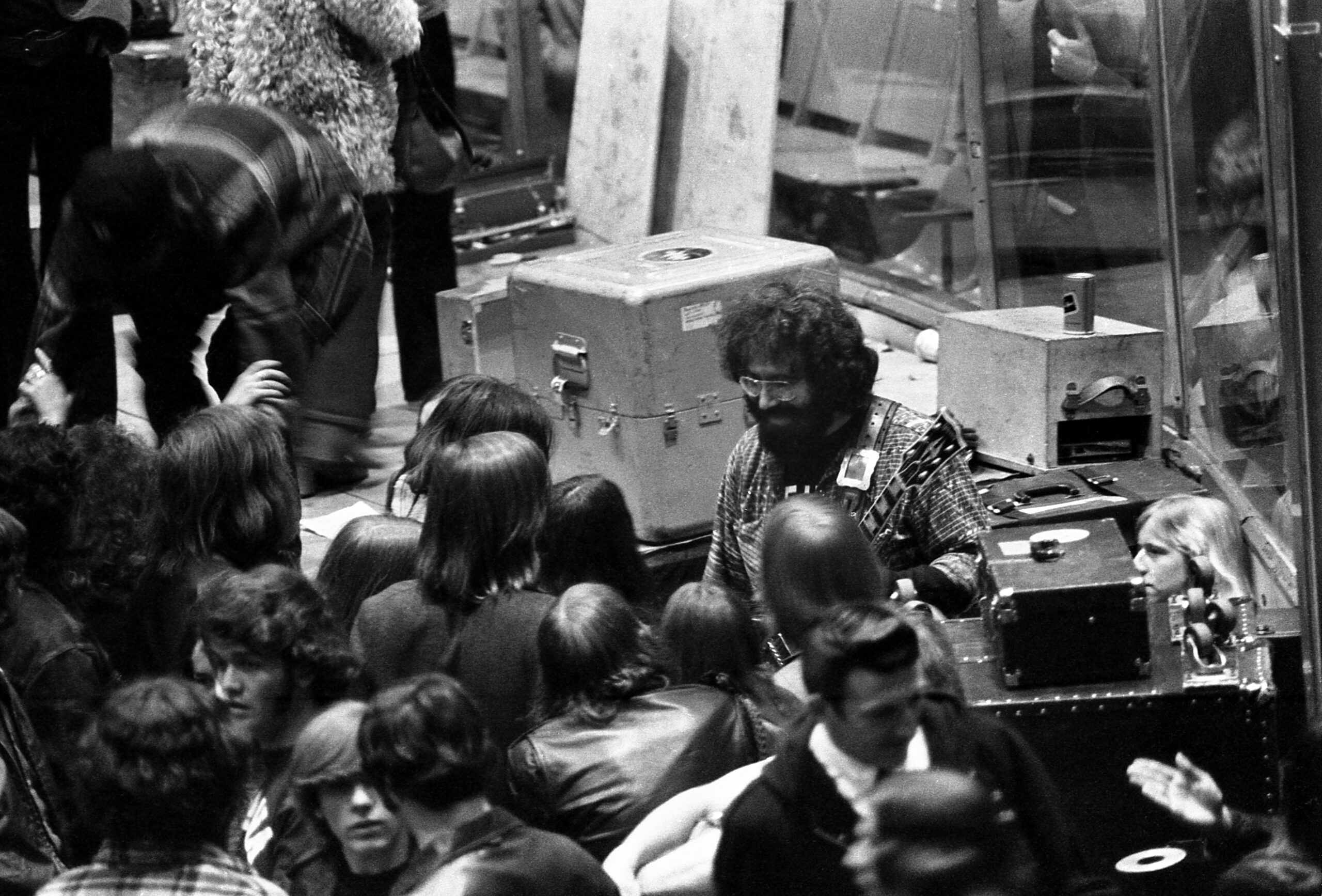 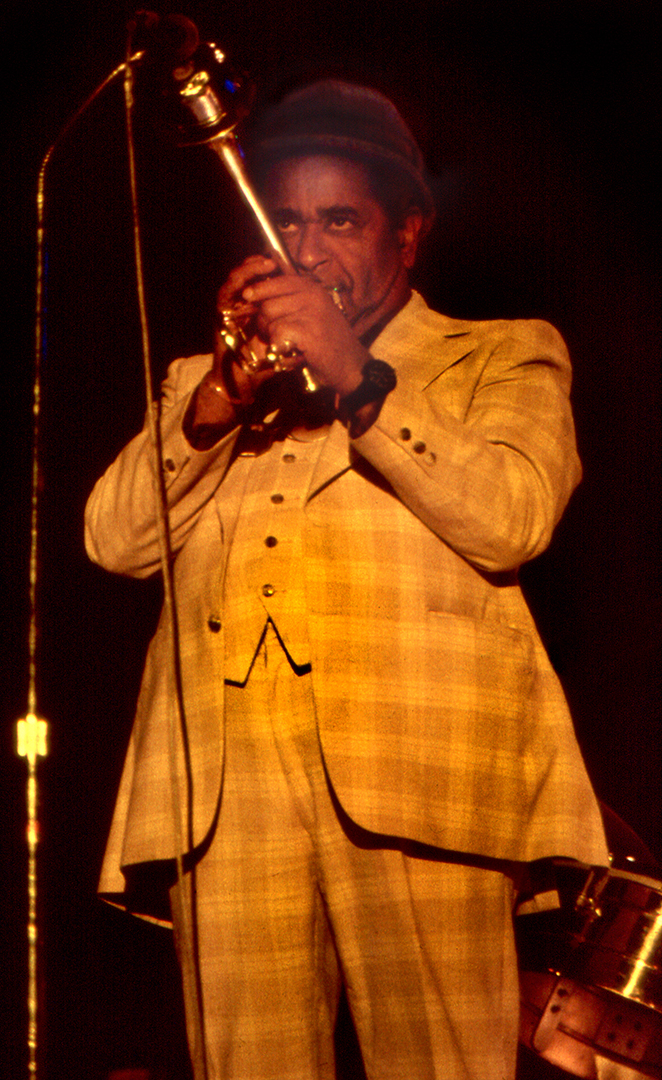 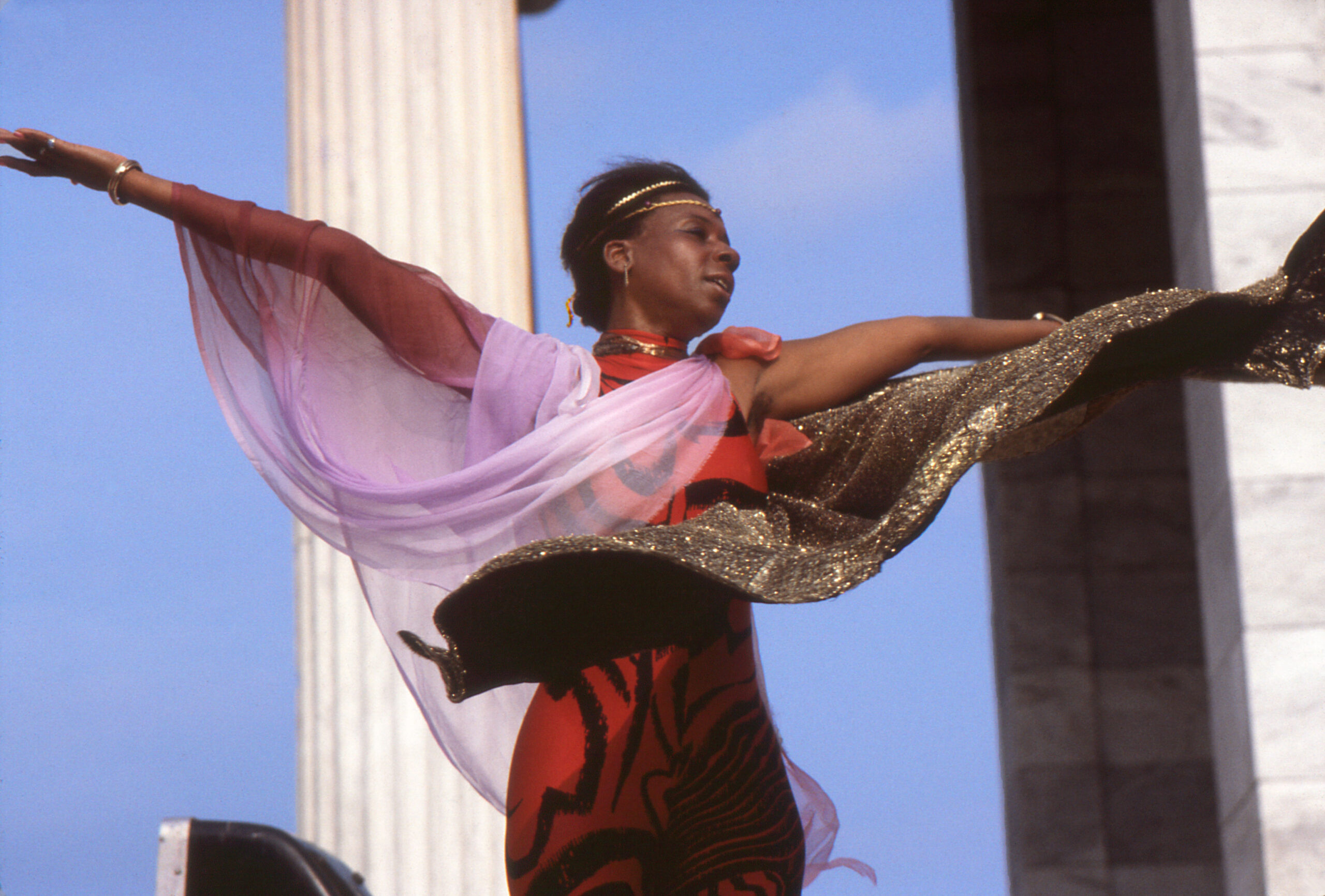