Todd Snider is on the happy back end of happy hour at a favorite East Nashville bar, talking about his new album Agnostic Hymns & Stoner Fables. ‘This record doesn’t come from good times,’ Snider says. ‘I wanted to sound the way I feel, which sometimes means sounding like a broken soul.’ On the 10 new songs, Snider doesn’t talk around the vulnerable part, or the angry part, or the part about how everything we’re taught about goodness and righteousness and capitalism, about God and family values winds up exploding into violence and chaos, wonder and longing. He might carry the mantle of ‘storyteller’ ‘ it’s what he titled his live record, after all ‘ but Agnostic Hymns & Stoner Fables is anything but a nice, folk/Americana troubadour album. 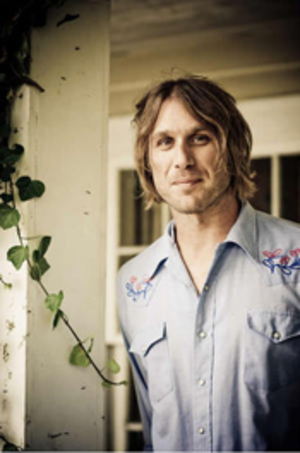