Tom Rush is a gifted musician and performer, whose shows offer a musical celebration and journey into the tradition and spectrum of what music has been, can be, and will become. His distinctive guitar style, wry humor and warm, expressive voice have made him both a legend and a lure to audiences around the world. His shows are filled with the rib-aching laughter of terrific story-telling, the sweet melancholy of ballads and the passion of gritty blues.

Rush’s impact on the American music scene has been profound. He helped shape the folk revival in the ’60s and the renaissance of the ’80s and ’90s, his music having left its stamp on generations of artists. James Taylor told Rolling Stone, “Tom was not only one of my early heroes, but also one of my main influences.” Country music star Garth Brooks has credited Rush with being one of his top five musical influences. Rush has long championed emerging artists. His early recordings introduced the world to the work of Joni Mitchell, Jackson Browne and James Taylor, and in more recent years his Club 47® concerts have brought artists such as Nanci Griffith and Shawn Colvin to wider audiences when they were just beginning to build their own reputations.

About the opener, Matt Nakoa:

MATT NAKOA grew up on a small goat farm in Smyrna, NY and began composing music as a teenager. Following a formative stint as a classical pianist, Matt won scholarship to attend Berklee College of Music in Boston. There he studied alongside soon-to-be Grammy winners St. Vincent and Esperanza Spaulding among others. After college, Matt toured with his band, The Fens, and eventually landed in New York City’s vibrant piano bar scene. Matt quickly became a star performer at Manhattan’s Brandy’s Piano Bar, with lines outside the door each Saturday night. 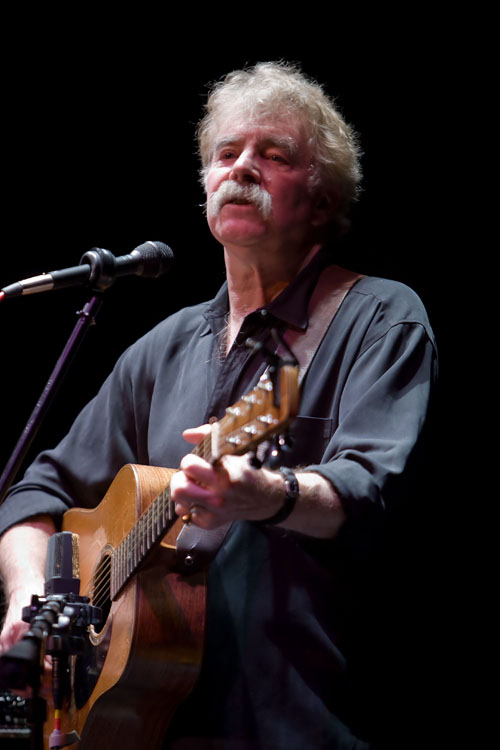 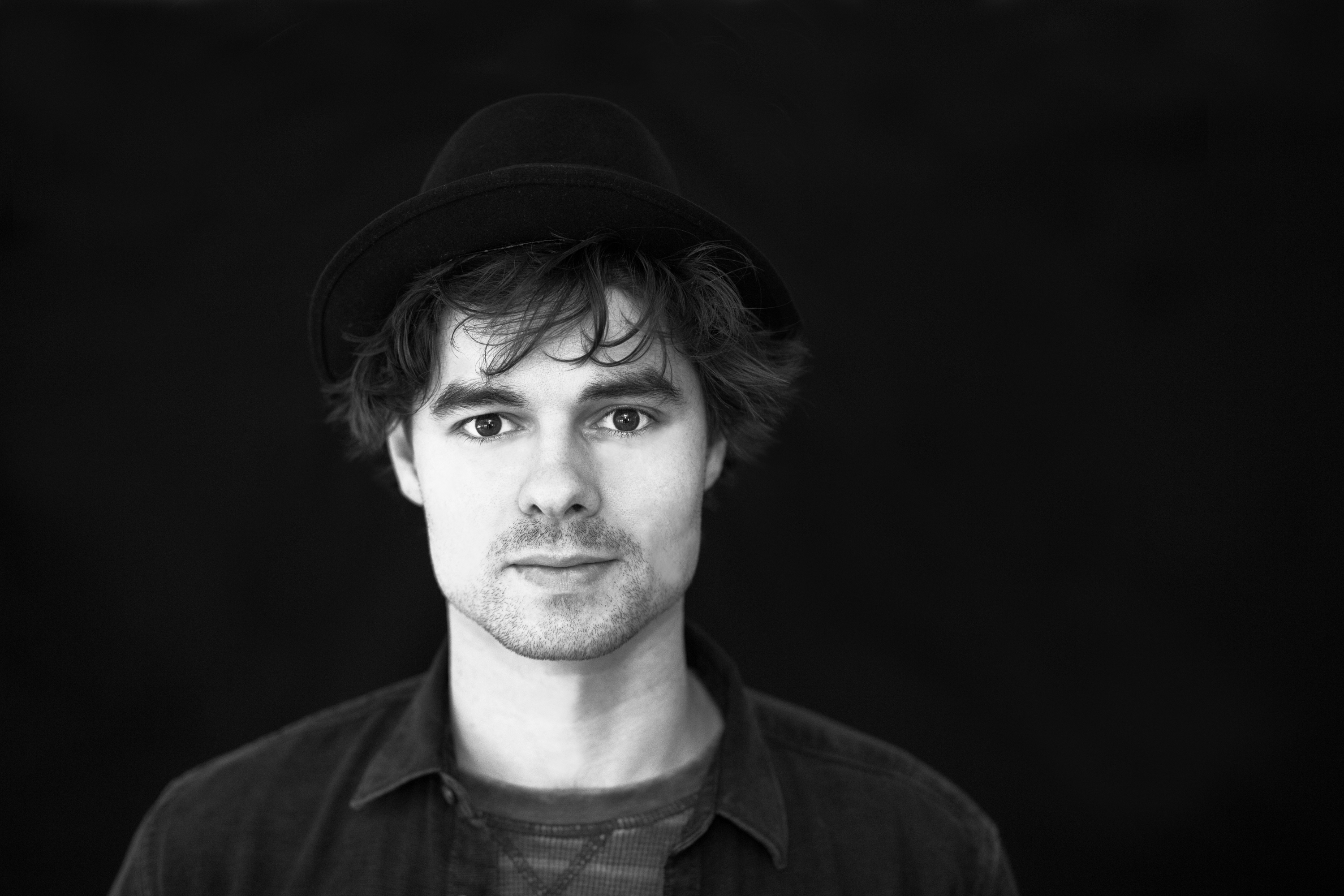