Tom Rush’s impact on the American music scene has been profound. He helped shape the folk revival in the ’60s and the renaissance of the ’80s and ’90s, his music having left its stamp on generations of artists. James Taylor, Emmylou Harris, Tom Petty and Garth Brooks have cited Tom as major influences. His early recordings introduced the world to the work of Joni Mitchell, Jackson Browne and James Taylor. Subsequently, his Club 47 concerts brought attention to emerging artists such as Nanci Griffith and Shawn Colvin. Tom is now celebrating his 52nd year on stage and in the studio, still doing what audiences love him for: writing and playing ‘passionately, tenderly’knitting together the musical traditions and talents of our times In celebration of WRWA’s 40th Anniversary Protecting, Sustaining, and Celebrating the Westport River and its watershed since 1976. Westport Rivers Vineyard is located at 417 Hix Bridge Road, Westport MA For information call WRWA at 508-636-3016. This event Sponsored by Lafrance Hospitality and Andy Paige Style</b 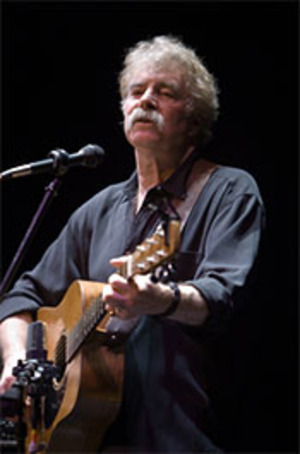