Every year since December, 2004, Jake Armerding, Mark Erelli & Lori McKenna have performed a special annual concert, ‘Under The Covers,’ at Club Passim in Harvard Square. In only a few special circumstances, have the trio brought the show on the road to venues outside Boston. ‘Under The Covers’ brings this trio of artists–most widely known as original songwriters–together to perform and evening of other people’s songs. ‘We try to spice it up a bit and choose songs that folks might not associate with ‘singer/songwriters’, ‘ says Mark. When you come to this show you’re just as likely to hear an interpretation of Michael Jackson as you are Jackson Browne, and don’t be surprised if you hear Howard Jones’s 80’s classic ‘No One Is To Blame’ rubbing shoulders with Duke Ellington’s ‘Mood Indigo.’ Anything goes, and the spontaneity is enhanced by us all being onstage the whole time, chiming in on fiddle, mandolin, guitar or harmonies. Also joining the trio is virtuoso bassist Zack Hickman (Josh Ritter & The Royal City Band). 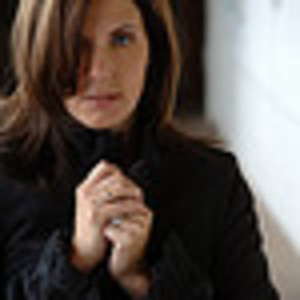