Dave Zinno Unisphere is a joyous jazz experience. Their upcoming night at the Narrows is an official CD release party for their recently released Whaling City Sound recording, River of January. The CD has done very well on the national JazzWeek radio chart, and is an immense and beautiful record, but there is no doubt that this music is made for the stage.

Zinno has assembled a spectacular band, and each member is a citizen/musician of the world. Unisphere includes the talents of sax man Mike Tucker (Arturo Sandoval), drummer Rafael Barata (Milton Nascimento, Marc Johnson), and Leo Genovese (Joe Lovano, Esperanza Spaulding). Tucker is both strong and sensitive, and a perfect companion to Zinno. Drummer Rafael Barata is on the Rio jazz scene’s first call list, thanks to astonishing technique and great ideas. Argentine pianist and composer Leo Genovese first worked with Zinno in the band of trombone legend Hal Crook. He’s toured with Spaulding, been a member of Joe Lovano’s band, and played recently with Wayne Shorter.

Fans of beautiful, adventurous and inventive jazz will not want to miss this gig. And while you’re there, you can pick up River of January, an instant souvenir of the show, and a great testament to the ever-progressing style and substance of the genre. 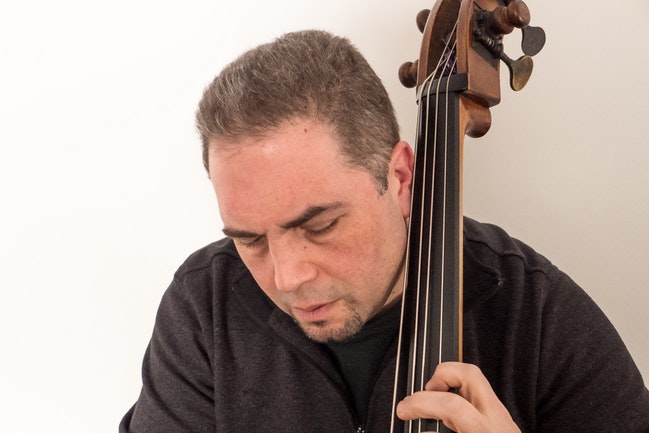