This genre busting event will feature a mashup of styles, sounds and ideas. There will be music, spoken word, activist groups, art and a whole lot of fun.

Ward Hayden & The Outliers – Modern-day Buddy Holly plus Dwight Yoakam divided by The Mavericks. Think soulful lyrics with a beat you can dance to. They will be celebrating the release of their hot new record “You Judge a Book.”

Bob Kendall Band – Bob Kendall is a singer/songwriter/producer/curator. Kendall describes his songs as “telling tales of recrimination and self-deception.” In 2015, Kendall released his third album, self titled. These recordings were produced by Paul Kolderie (Radiohead, Pixies, Fort Apache) on 75orLess Records. Kendall’s band is also featured on the release of “The Spindle City Gram Parsons Tribute.” (Narrows Center for the Arts). In 2012 Kendall released “Midnight Flower” which features Tanya Donelly (Throwing Muses, Belly) on the title track. She later released her own version of the song on her Swan Song Series III album. In 2002, Bob released his debut solo album, “Enough is Enough,” which helped land him a spot at the 2002 Newport Folk Festival, the year Dylan returned.

Julie Rhodes – is a powerhouse vocalist with authentic soul, grounded both in the songwriting traditions of yesterday’s Americana and today’s very present social and political issues.

Christopher Johnson – is a poet-warrior and provocateur, he is a wordsmith, a tinker-thinker and a friend…

Wire Lines – is punk rock from New Bedford, MA. Jeremy and Ryan have played in bands together before; musically, this sounds like some of them. Kevin has also been in bands before; vocally, this is very similar. Ted hasn’t played drums in a while; but apparently it’s like riding a bike. 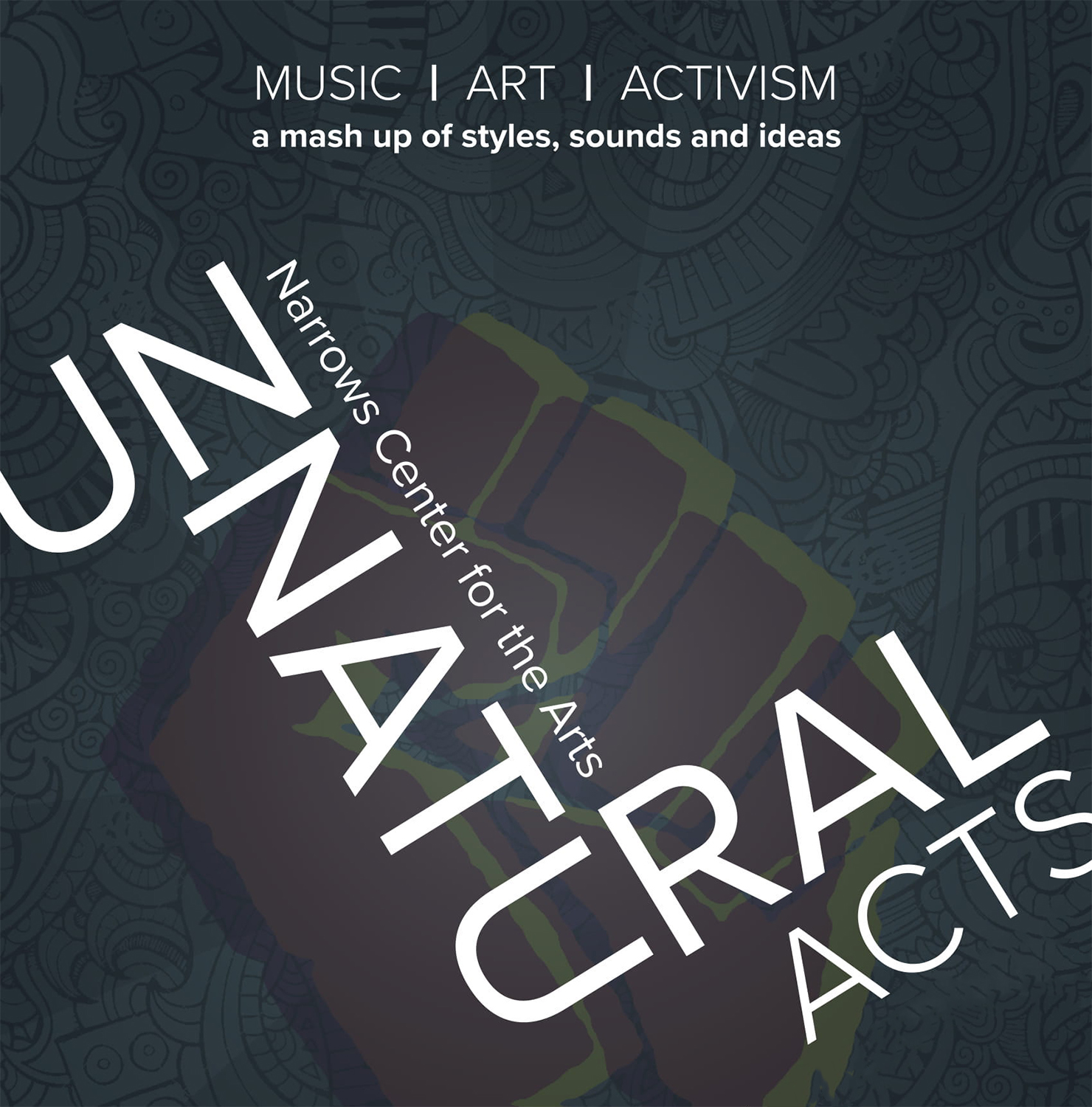