No ordinary artist. No ordinary covers album. From the day he conceived the project to the moment he counted off the first song in the studio, Walter Trout had a bolder plan for Survivor Blues. “I’m riding in my car sometimes,” says the US blues titan. “I’ve got a blues station on – and here’s another band doing Got My Mojo Workin’. And there’s a little voice in me that says, ‘Does the world need another version of that song?’ So I came up with an idea. I didn’t want to do Stormy Monday or Messin’ With The Kid. I didn’t want to do the blues greatest hits. I wanted to do old, obscure songs that have hardly been covered. And that’s how Survivor Blues started…”

Returning with a covers album represents an eye-opening curveball from a bluesman whose original songcraft has never been more acclaimed. Even now, the critical wildfire from 2017’s all-star release, We’re All In This Together, shows no sign of burning out, leading Trout across the planet to auspicious sell-out venues and scoring a head-spinning haul of statuettes. “We’re All In This Together has won four awards for Blues Rock Album Of The Year,” he reflects. “It’s really overwhelming. But how do I follow that up? I’ve always respected guys who went out on a limb, like Neil Young or Bob Dylan. You never know what they’re gonna come out with.”

Likewise, long-standing fans have given up trying to second-guess Trout’s next move. The tracklisting of Survivor Blues is a window into the 67-year-old’s fast-moving backstory, chronicling a five-decade career whose one constant is his deep love of the blues. Opener Me, My Guitar And The Blues tips a hat to cult hero Jimmy Dawkins, whose records Trout devoured while cutting his teeth as a ’60s axeslinger in New Jersey. Nature’s Disappearing nods to his celebrated ’80s tenure in John Mayall’s near-mythical Bluesbreakers. In-between, you’ll find cherished favourites from a lifetime’s listening, with songs that caught Trout’s ear at key junctures in his journey, from backing up John Lee Hooker in the ’70s, to bringing the groove to Canned Heat in the ’80s or breaking through as a solo artist in the ’90s. 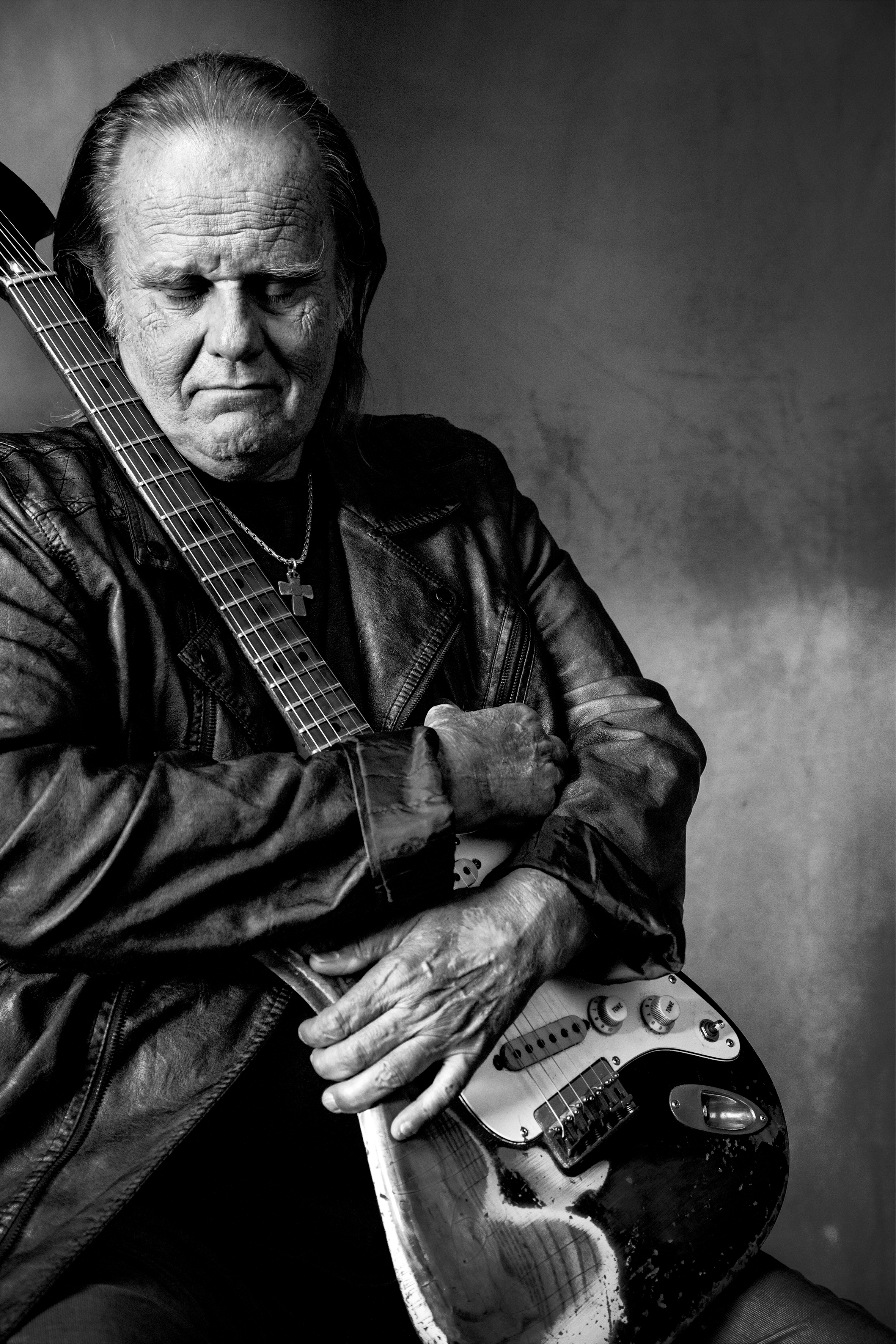