In the summer of 2014, Greg Abate and the Tim Ray Trio recorded Kindred Spirits: Live at Chans, a 2-CD set in Woonsocket, RI with jazz sax legend Phil Woods. Mr. Woods passed away a few months later, just before the CD was released. Eighty two and on oxygen full time at the time of the recording, Woods was still one of the finest masters on the planet and Greg and the trio really rose to the occasion.

Greg brings the same band to the Narrows to celebrate the rich life and legacy of Phil Woods, and he has the added catalyst of guest alto sax firebrand Richie Cole to stoke it up even more. Both Cole and Abate had recorded with Woods in the past, and were deeply inspired and influenced by Woods. Both have adopted and adapted the melodic and harmonic approach favored by Woods, who learned directly from the Grandmaster of Be-Bop himself, Charlie Parker. But more than that, both Abate and Cole bring to the bandstand a sense of going for the fences, emotionally, every single night, year in-year out, something Woods did for over 6 decades all over the world, including whole decades of more than 200 performances a year. What they learned from Phil was to connect to their inner emotions and deliver them to the listeners through their playing.

An added element to the evening is the historical drama of the saxophone battle. Since the saxophone was adopted in jazz early in the 20th Century, sax players have slugged it out on the bandstand to the delight of listeners lucky enough to be there. In ways these ‘cutting sessions’ are not unlike some of the contests that rappers have where they trade off and try to best each. Greg and Richie are much too close and respectful for this encounter to be anything but cordial and polite, but there may be a lingering subtle sense that “it is you and me up here, and here’s what I can do.”

The Tim Ray Trio is attracting more and more attention since getting together for Abate’s 2014 studio CD, Motif, which peaked at #8 on the JazzWeek national radio chart. The trio also has a striking version of the jazz standard “Speak Low” on Kindred Spirits: Live at Chans, when both Phil and Greg decided to take a rest and sit one out. With pianist Tim Ray are Boston stalwart John Lockwood on bass and Mark Walker on drums. Recent performances by the trio in Methuen and Cambridge confirmed that they can also partake in the kind of fireworks ignited by Abate and Cole. 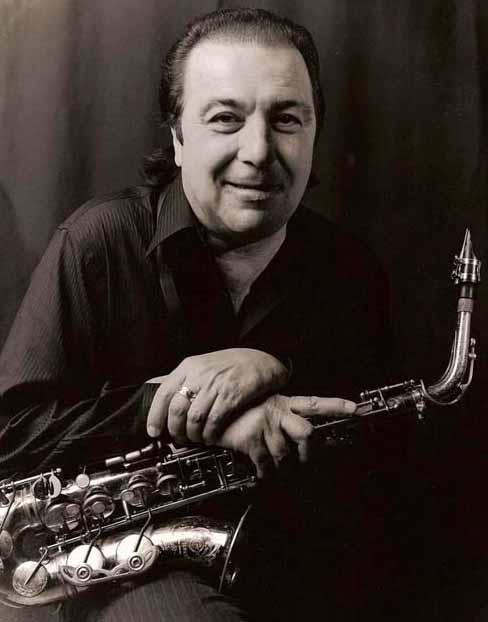