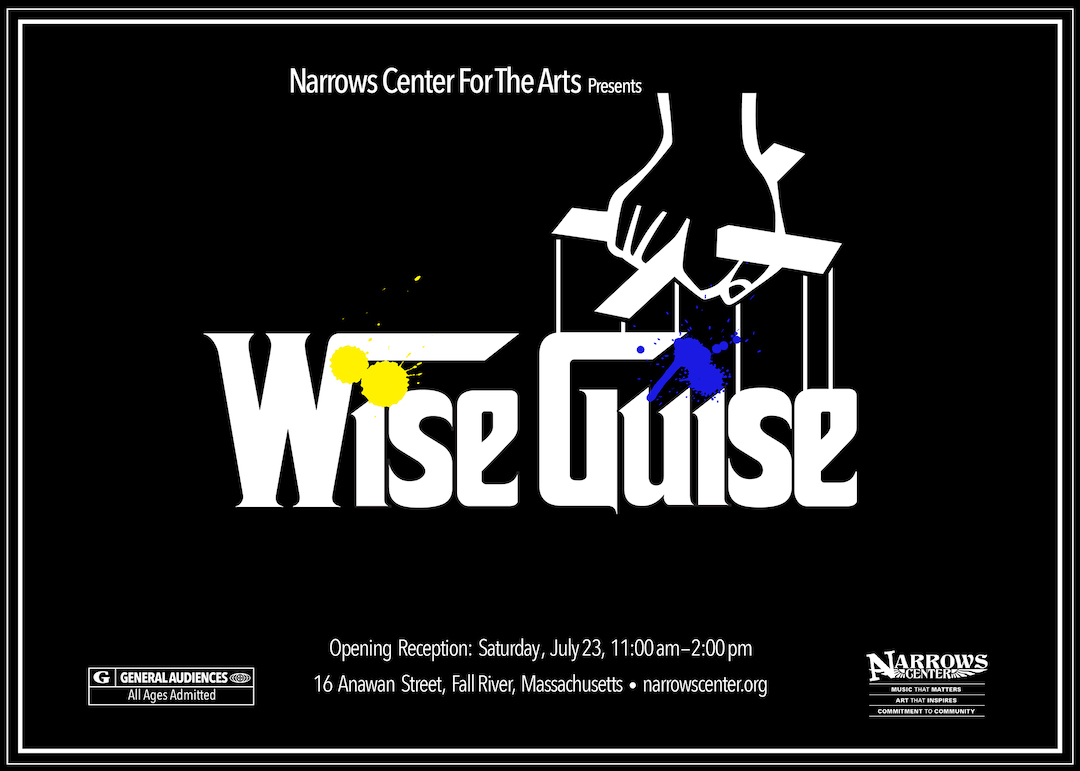 Subtlety might let slip bold truths. Brashness may become whispered secrets. Absurdity allows for answers to questions unasked. Humor can conceal the serious and the somber can revel in wit.

“Wise Guise” unites four South Coast artists working in a wide variety of disciplines and with vastly differing temperaments and approaches to the world who share a common thread: things are not always what they seem.

Joseph Fontinha engages in visual play, using video to create technological tricks on the eyes, a modern take on trompe l’oeil. His clever editing and assemblages can involve everyday objects, like an electric egg beater or a circular saw seemingly running, even when they are unplugged. Or positioning himself in a snowstorm in a phone booth inside a building.

Keith Francis produces high concept assemblages, sculptures and installations that examine contemporary social, political and environmental issues. The fact that he utilizes objects such as parking meters, pinball machines and a stack of television sets to comment on such subject matter is testament to his inventiveness.

Seth Rainville is a master ceramicist that respects the tradition of the craft while taking it in unexpected directions. By treating the surfaces of his bowls, cups, vases, urns and the like with quirky illustrations and poetic text, he transforms the vessels into vehicles that evoke emotions, touch nerves, and cause comfort or discomfort. Or both.

Don Wilkinson creates work that brings together disparate elements from art history and pop culture – such as Picasso and Plastic Man- to make commentary on their commonness. Or uses a mannequin and an old brass hotel mailbox door to talk about gender issues. Or alters a mirror to reiterate that some things are certainly “closer than they appear.”

But the four artists are not a jester’s league. They are wise guys.

Joseph Fontinha is an interdisciplinary artist working at the crossroads of painting, sculpture, video, and performance art. He received his BFA from the Massachusetts College of Art and Design in 2001, a Masters in Art Education from Boston University in 2012, and an MFA from Lesley University of College of Art and Design in 2014. He has exhibited extensively in Massachusetts and Rhode Island. He is a high school art educator who lives with his family in Lakeville, Massachusetts.

Keith Francis is an educator, mixed media, multimedia fine artist and sculptor. He earned a BFA in Fine Arts and Communications at the University of Massachusetts, Dartmouth, anMFA from the Massachusetts College of Art and Design, and studied Fine Art Photography at Maine Media Workshops and College. He has exhibited throughout New England as well as in Brooklyn, Miami, Milan, and other locations. He teaches art and design at a vocational high school and resides in New Bedford, Massachusetts.

Seth Rainville is a working ceramicist and educator, who brings both wit and pathos to his work, with inventive illustrations and a bit of wordplay. He received his BFA in Ceramics from the University of Massachusetts, Dartmouth in 1996. He has hosted ceramics workshops throughout the country, dating back to 2007. He has exhibited all over New England, as well as in New Orleans, Santa Fe, Annapolis, and numerous other locales. He lives with his wife Elizabeth in New Bedford, Massachusetts.

Don Wilkinson is a painter, serigrapher, mixed media artist and educator. He received his BFA in Printmaking from the Swain School of Design in 1982 and was awarded an MFA in Visual Design from the University of Massachusetts, Dartmouth in 1991. He has curated exhibitions at the New Bedford Art Museum, Gallery X, the Narrows Center for the Arts, the Colo Colo Gallery and numerous locations in Vermont. He has been a freelance cultural commentator and critic since 2011. He resides with his wife in New Bedford, Massachusetts. 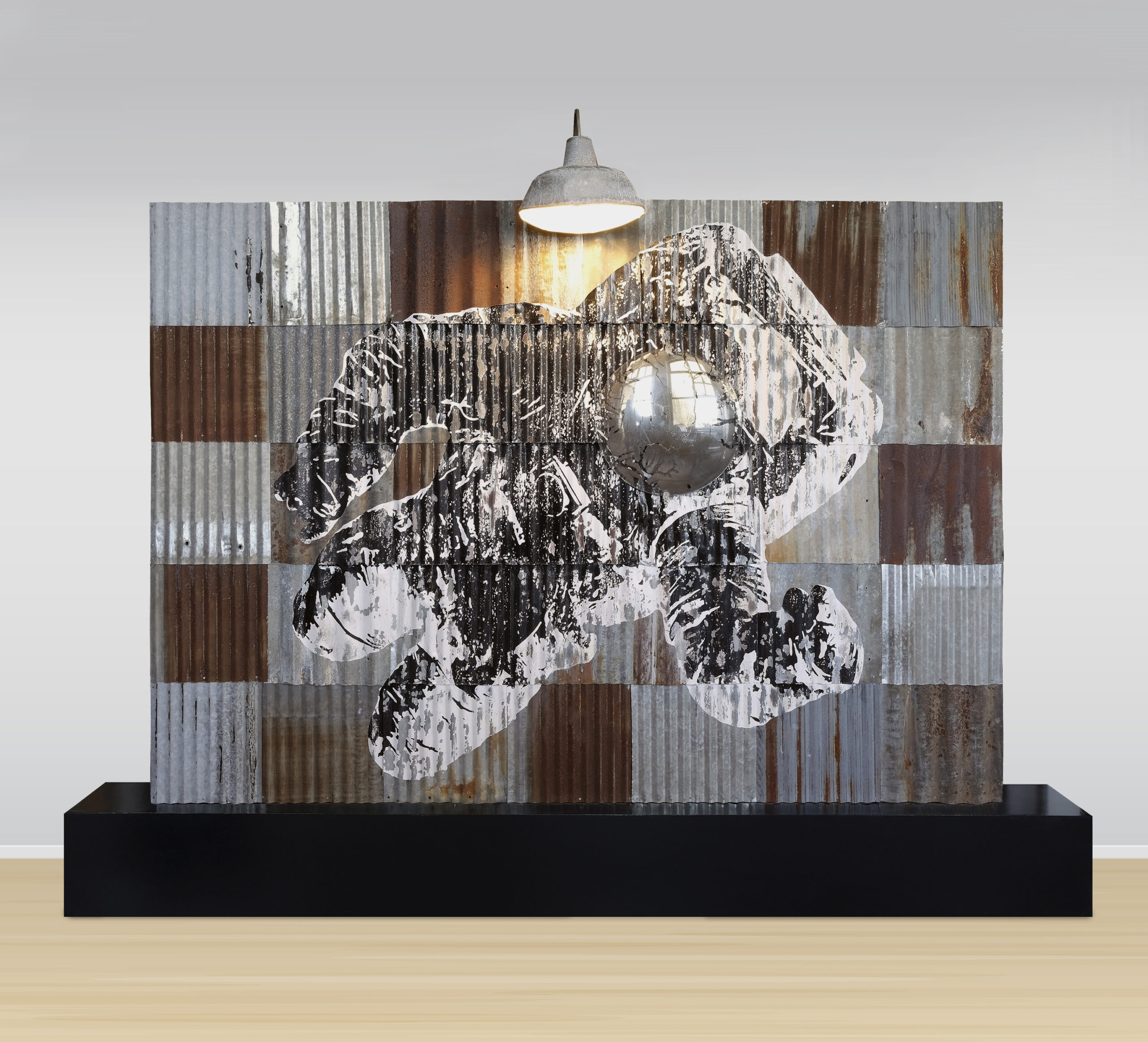 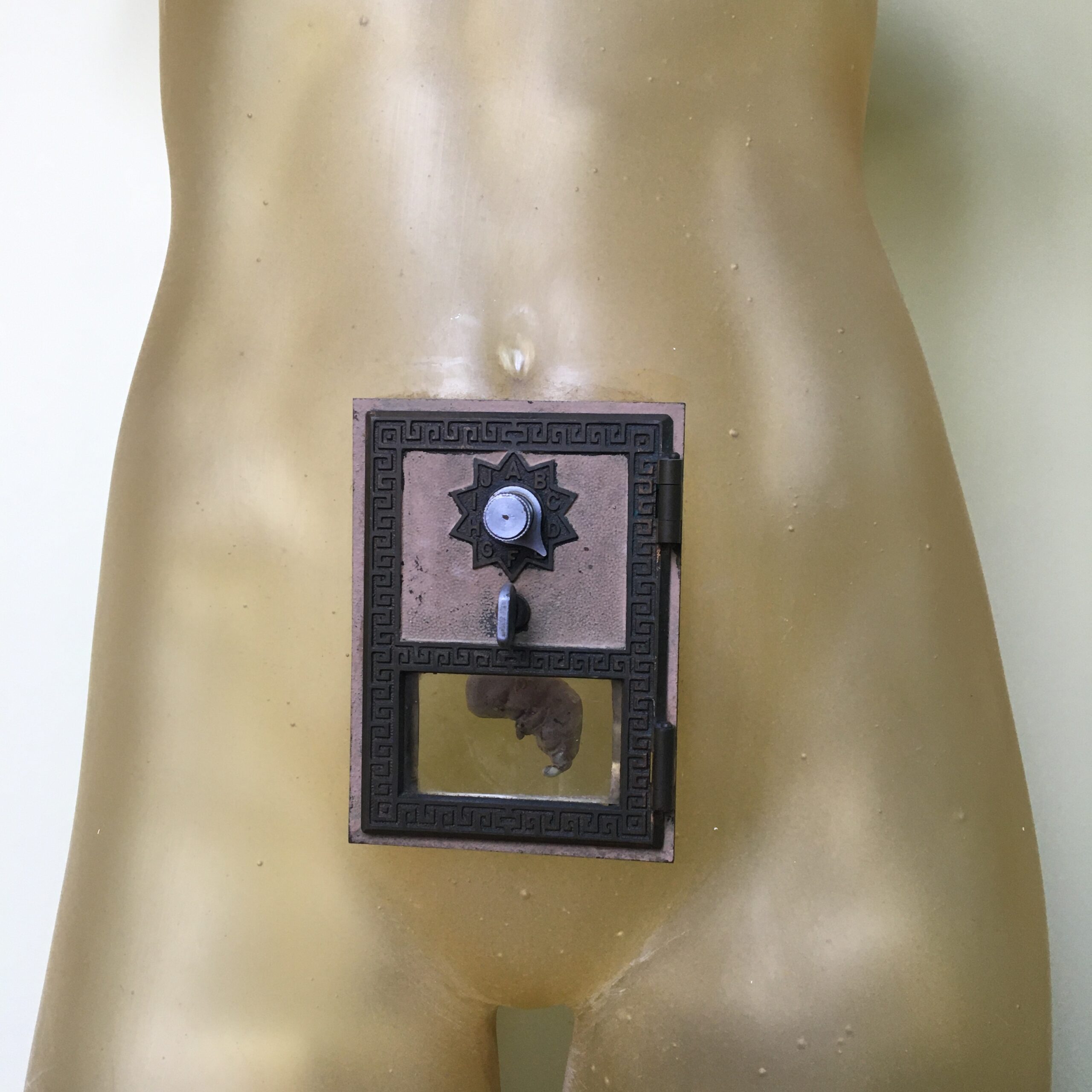 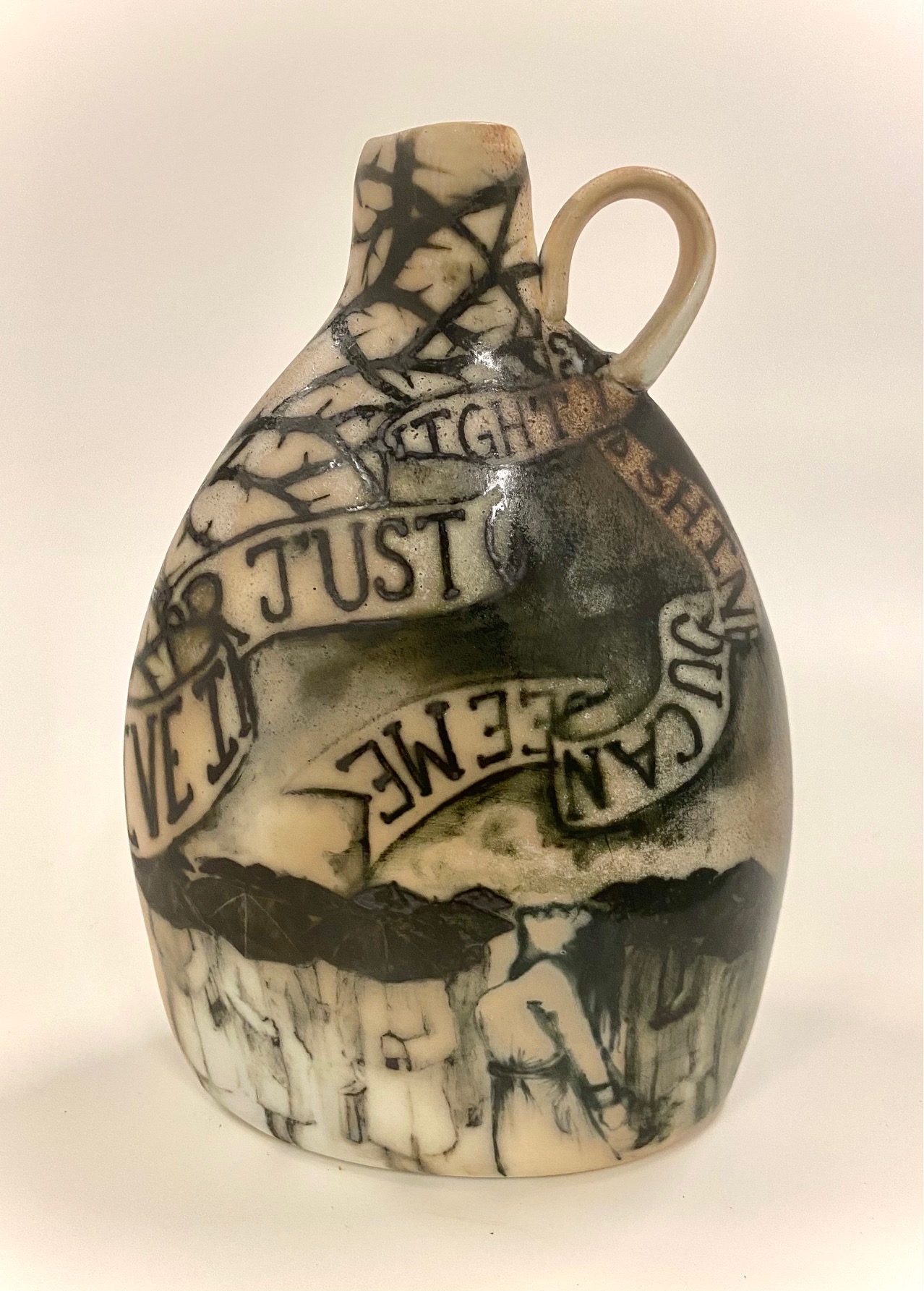 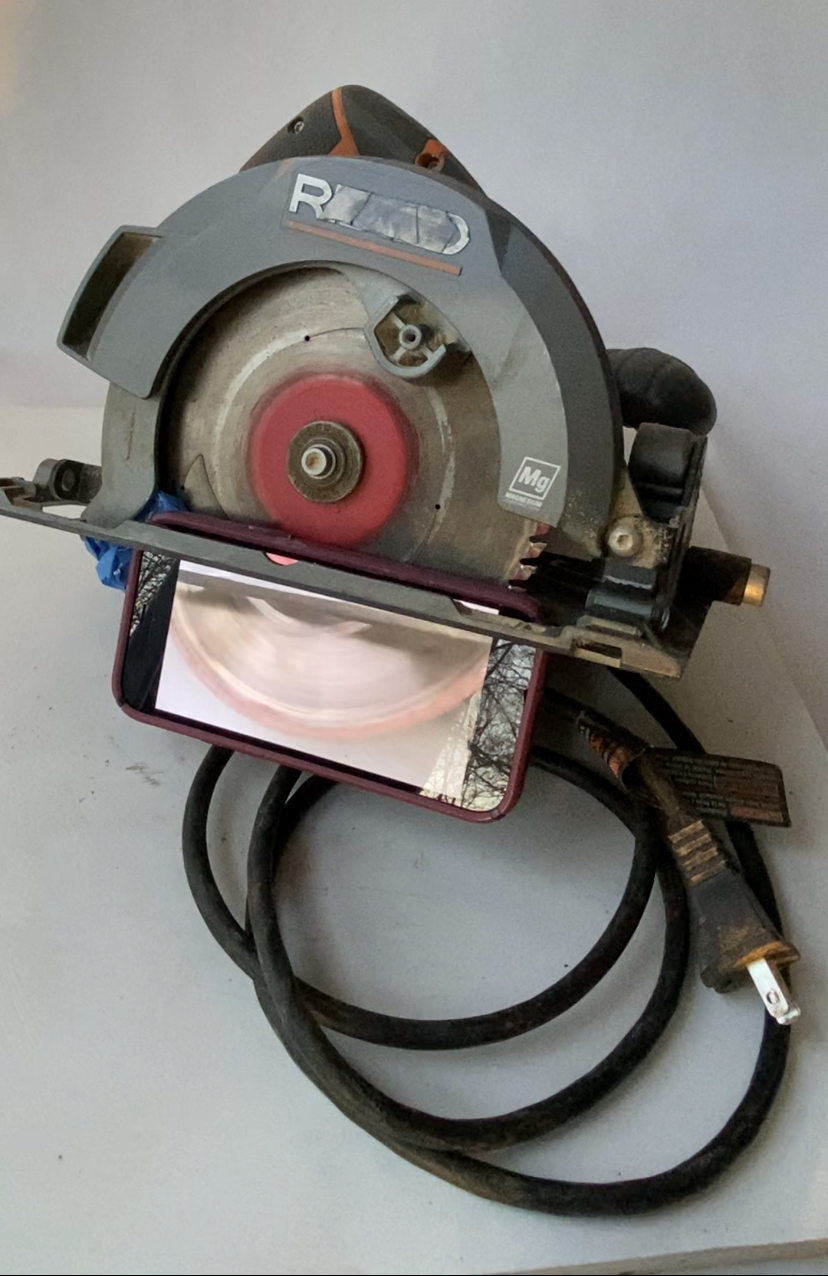