Yeah, but Hayley puts way more time and effort into looking and sounding good on stage and is obviously the face of the project.

Led by the legendary Ryan Montbleau and commanded by the illustrious Hayley Jane, there is rarely a disagreement or power struggle within the project.  The two get along like peas and carrots.  Except for when they don’t.  But they do.  Yeah, sometimes.  Hayley, you’re ruining this bio right now.  Well Ryan, I told you to just let me do it!  That never ends well.  And you’re supposed to leave two spaces after the end of a sentence, I’ve had to go back and fix all of yours.  What? I have never heard of that in my entire life! Don’t fix that one.  Ugh, fine.  Let’s get back to writing about how great we are.

Ryan Montbleau has been an acclaimed singer, songwriter, and bandleader for more than a decade. Through relentless touring (both on his own and with The Ryan Montbleau Band) and recording seven studio albums, Ryan’s earned a reputation for his gift for melody and a remarkably open armed approach to songwriting.

Hayley Jane is a singer, songwriter and dancer. She commands the stage with style, grace and a dynamic force that brings joy and inspiration to her devoted fanbase.  Hayley Jane records and tours as a solo artist and with her national touring act, Hayley Jane and The Primates. 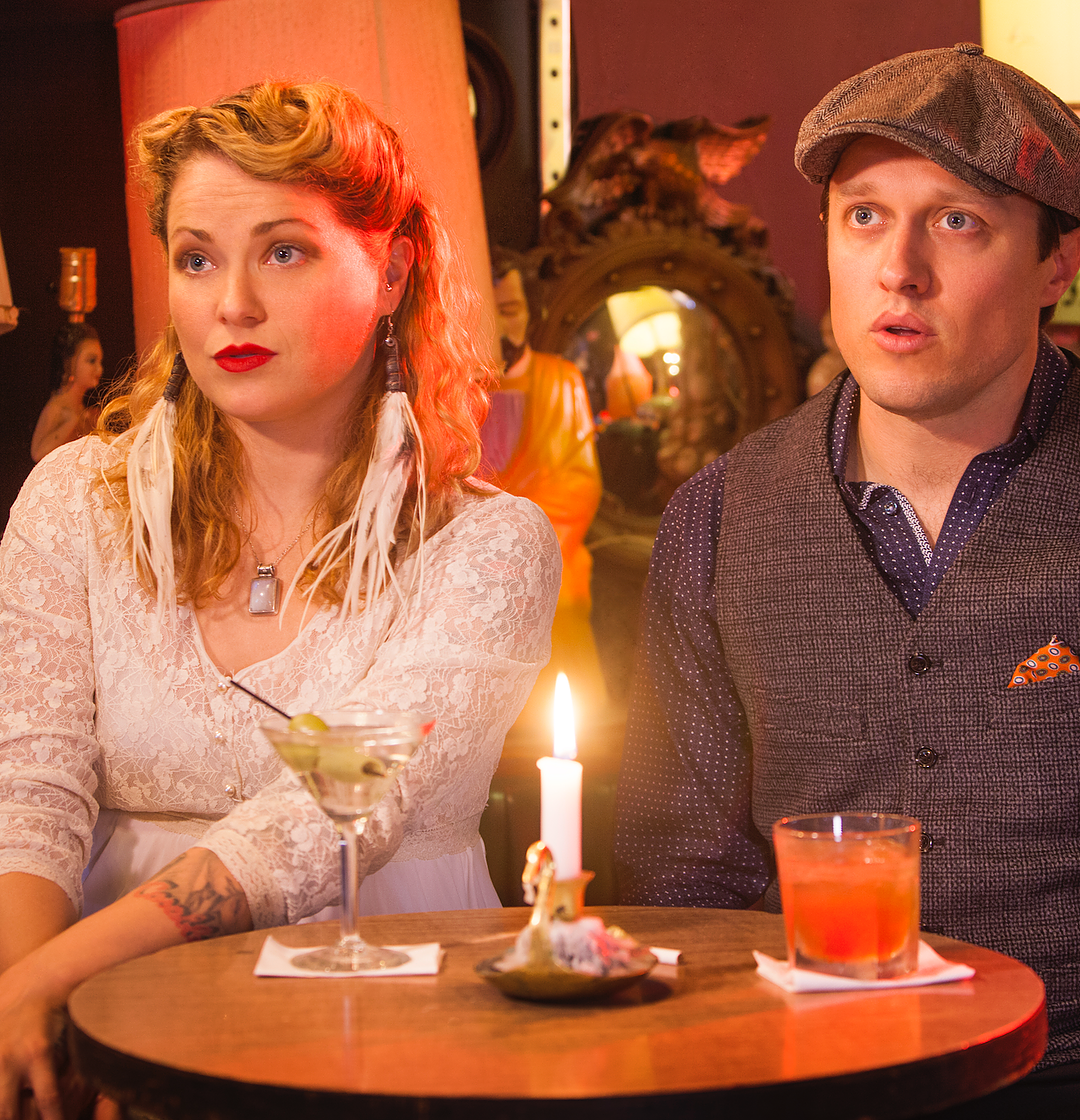