Originating form a chance meeting at a Boston folk club open mic night in 1971, Aztec Two-Step burst on the scene in ’72 with their self-titled debut album on Elektra Records. This first album and their three subsequent albums for RCA Records made the duo staples of progressive FM and college radio, helping to usher the folk-rock music of the 1960s into the 1970s and beyond. Rex and partner Neal Shulman went on to spend a lifetime of making music together.

In this new era of Aztec Two-Step following partner Neal’s retirement, Rex continues on with their captivating songs (including some of Neal’s originals), expanding the band’s musical legacy with his electrifying new ensemble. Their shows feature Aztec Two-Step fan favorites and forgotten gems, with Rex’s band banter and stage patter as warm and engaging as ever.

Dodie Pettit – Acoustic & Electric Guitars, Keyboards, Vocals
Accomplished songwriter and recording artist, Dodie Pettit first met Rex Fowler when she was a session player and singer on ATS’s 1980 “Times of Our Lives” album. Dodie and Rex were recently married and are the heart and soul of the new Aztec Two Step “2.0” ensemble. Going farther back, as part of the first generation of female rock bands of the 1960s, Dodie was a member of the famed The Untouchable, then followed up as a member of The Enchanted Forest. Dodie is a former Principal Dancer for the American Repertory Dance Company and had a distinguished 15-year career on Broadway as an original cast member of The Phantom of the Opera, as well as appearing in Tony Award winning musicals CATS and Titanic. http://dodiepettit.com/home/

Peter Hohmeister – Drums, Percussion, Vocals
Rex and Dodie met Peter recently at a cabaret in Westport, CT when he was sitting in with an exquisite local jazz quartet.  Being both an accomplished musician and teacher, they knew immediately that Peter’s nuanced and versatile percussive style would be a perfect fit for ATS’s diverse musical canon.

“Amazing show….classic Aztec with a twist. Go see Rex, Dodie and Muddy. You won’t be disappointed!”

“The show with Rex and Friends in Sarasota was fantastic! – looking forward to seeing you again!”

“Dodie is a Guitar Wizard!” 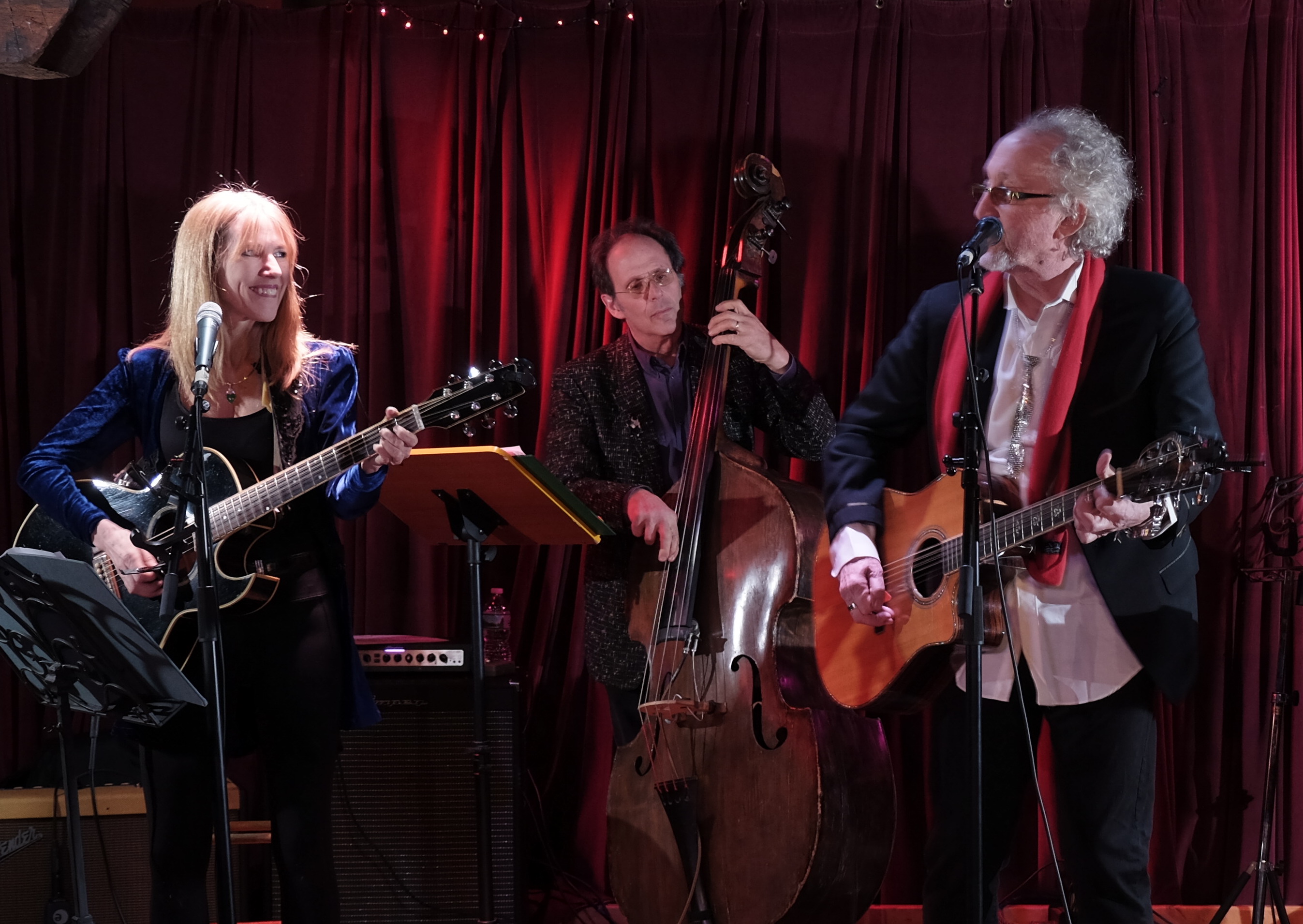