Cheryl Wheeler has to be seen to be appreciated. Nothing you read and nothing you hear from her albums prepares you for how entertaining a performer she is.

If you’re not already familiar with Cheryl, you have probably heard her music. She is very respected as a songwriter by her peers, which can be seen by how many of them record her songs. Cheryl’s songs have been covered by artists as diverse as Dan Seals, Peter Paul & Mary, Kenny Loggins, Garth Brooks, Suzy Bogguss, Melanie, Bette Midler, Maura O’Connell, Sylvia, Kathy Mattea, and Holly Near.

From her albums you can tell that she is a gifted songwriter with a beautiful voice. From other people’s comments about her you learn that she is a natural storyteller with a fantastic sense of humor. But until you see her in person, you never really believe what you’ve been told about her. Interestingly enough, almost half of the songs she performs during her shows have never been recorded!

Cheryl’s first concert was to a captive audience. She found an old toy ukulele in a neighbor’s attic and serenaded her mother who was taking a bath at the time. A year later she got a real ukulele, followed by her first guitar. She learned guitar from a neighbor, who also taught a group of boys. Each week they would get together and play just about any song they could think of for hours on end. Her first public performance was at a Hootenanny when she was 12. She started writing her own songs when she was 17.

Cheryl has never had a “day job,” and her first professional gigs were at the Steak and Ale Restaurant in her home town of Timonium, Maryland. The place only had one PA system; in the middle of her songs you would hear: “Jones, party of four…Jones, party of four.” She finally convinced them to get a second PA system.

She performed at venues around Baltimore and Washington DC before moving to New England in 1976, where she now lives. She tours extensively, often performing solo or with Kenny White, who often opens her shows as well. She appeared as part of the On a Winter’s Night tour, and was part of the Philo 25th Anniversary tour.

Her funny stories between songs reveal her talent for diversity. Each time she tells a story, it will be a little bit different, so even if you’ve heard it before, you still find yourself laughing.

About the opener, Kenny White:

Astonished audiences often ask Kenny White after a live performance, “How come I’ve never heard of you?” when in fact, the pianist, singer/songwriter, producer and arranger has been very well known in the NYC recording scene for decades. He comes to the world of the touring singer-songwriter following a long and successful musical journey. Long List of Priors, his aptly named new album, is the latest collection of original songs: indelible snapshots of the human condition, from heart-wrenching to hilarious and observed with the precision of a diamond cutter. As on his past recordings, Kenny White’s work in the studio enabled him to assemble a who’s who of musicians and guest artists, including David Crosby, Peter Wolf, Larry Campbell, Amy Helm and Catherine Russell, along with his regular band featuring the dexterous Duke Levine on guitar, shape-shifting Shawn Pelton (Saturday Night Live) on drums, and the masterful Marty Ballou on bass. Now add the horns, strings, and other surprising arrangements, and Long List of Priors is a refreshingly original and multi-layered singer-songwriter recording. 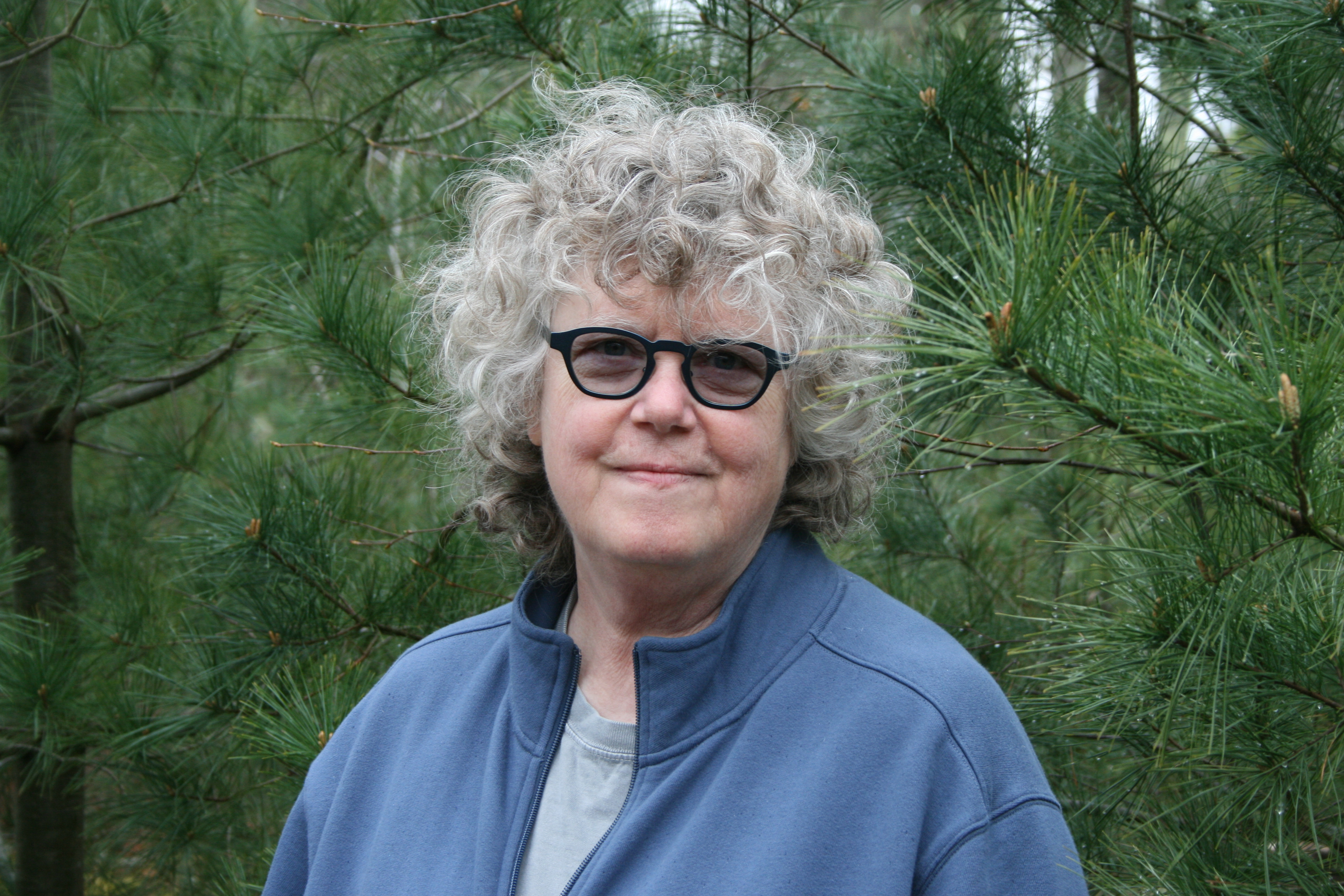 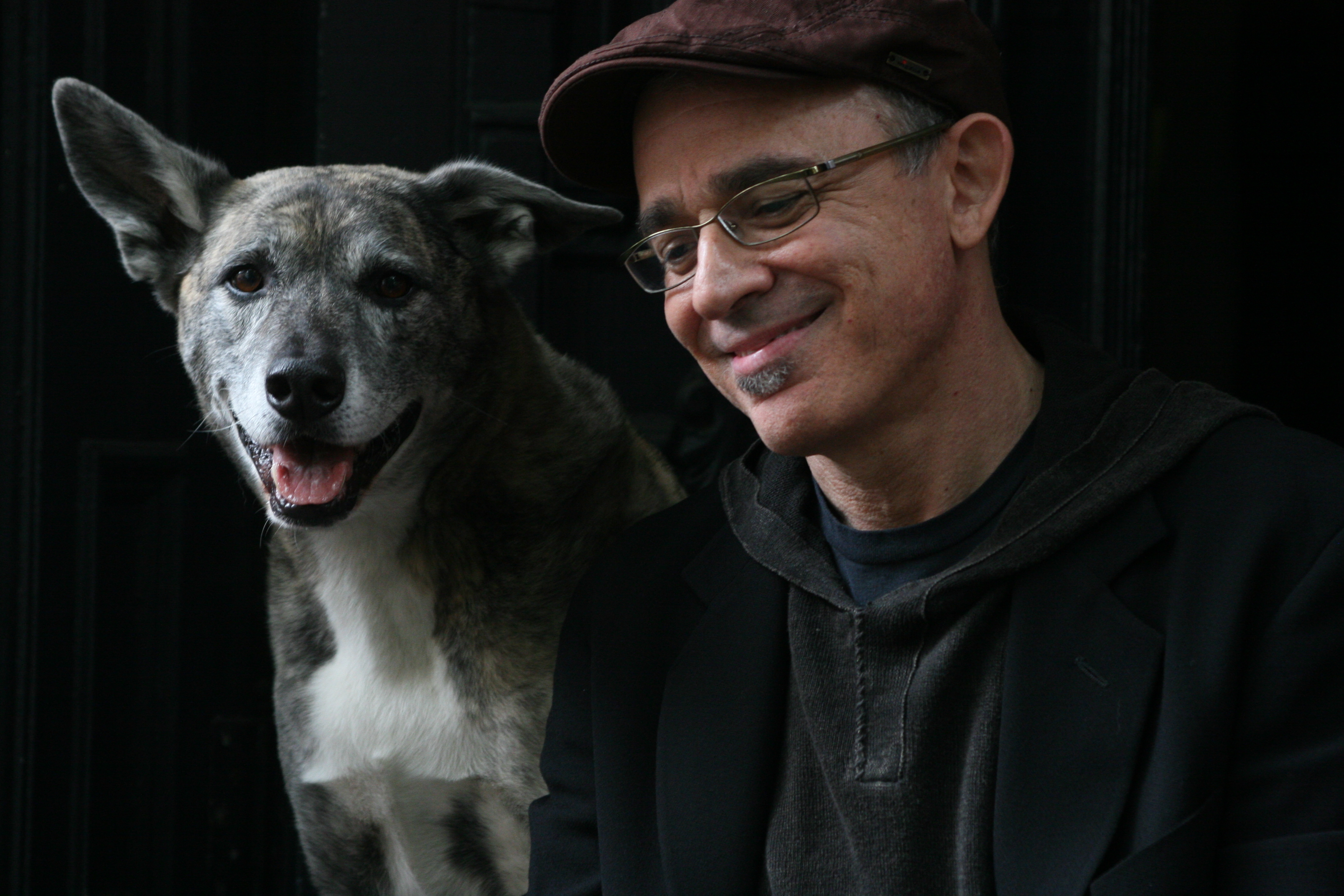