2010 GRAMMY Nomineee for Best Traditional Blues Album for Stomp! The Blues Tonight (2nd nomination in 3 years in this category) 4 Blues Music Award Nominations for 2010 (Album of the Year, Band of the Year, Best Instrumentalist – Guitar and Traditional Blues Male Artist of the Year) Four-time Best Blues Guitarist Winner at the Blues Music Awards 2009 Features on Mountain Stage (NPR) & House of Blues Radio Hour Collaborations playing with and/or producing: Bob Dylan, Tom Waits, Maria Muldaur, Dr. John, John Hammond; sorely-missed legends such as Jay McShann, Ruth Brown, Jimmy Witherspoon, Rosco Gordon and Long John Baldry, as well as Producer of Joe Louis Walker’s Between a Rock and The Blues which is nominated for Album of the Year as well as Contemporary Blues Album of The Year in the 2010 Blues Music Awards 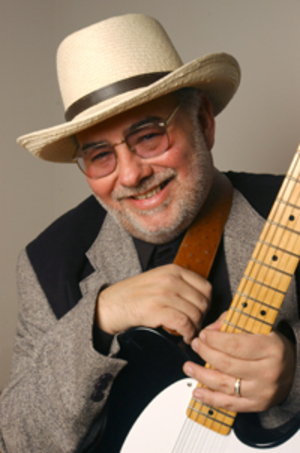