I’m a singer-songwriter. I think “Lovers and Leavers” comes closer to reflecting that than any other record I’ve made. I didn’t worry about checking boxes, making sure there was something here for everybody, or getting on the radio. I just took some much needed deep breaths and let them out on tape.It’s been a while since my last album by some measurements of time. Not “history of the universe time”, or “getting a bill through congress time”, but in the lives of dogs and recording artists, five years and fifty-three days is only a little less than an eternity.
I went through a divorce. I fell in love.

Changes were made, realizations were realized, and life was lived.
But, I kept on writing songs, on my own and with a cast of accomplished characters who combined their own stories and perspectives with mine.

The locals call someone who moves to Cape Cod but was not born there a Washashore. In Texas, a young girl barrel-raced on Pleasant Valley Ranch and had never seen the ocean. So when Monica Rizzio crossed over the iconic bridges of Cape Cod in 2004, she instantly became the Washashore Cowgirl.

The former Tripping Lily front woman has left behind the acoustic, condenser mic style and has brought her East Texas roots up North for her debut album, fittingly named, “Washashore Cowgirl”. After leaving the band in 2013, she purchased a 1956 Martin O-18, named it Bo, and plugged in. For the next few years she started playing with a bunch of salty, accomplished Cape Cod musicians who helped bring back the cowgirl attitude and inspired her to write about her sometimes humorous, sometimes tear-jerking journey from Texas, love, and heartache. 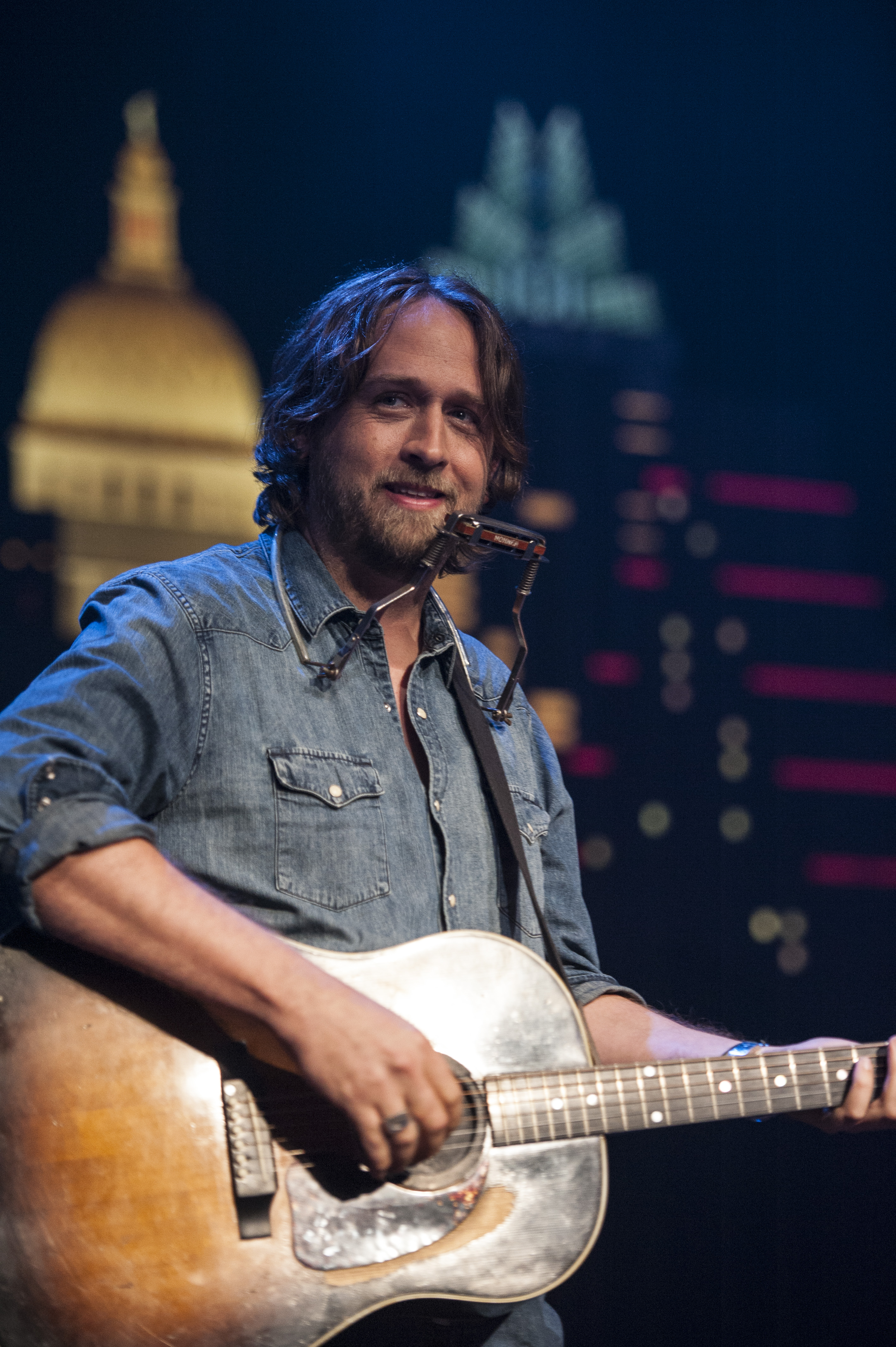