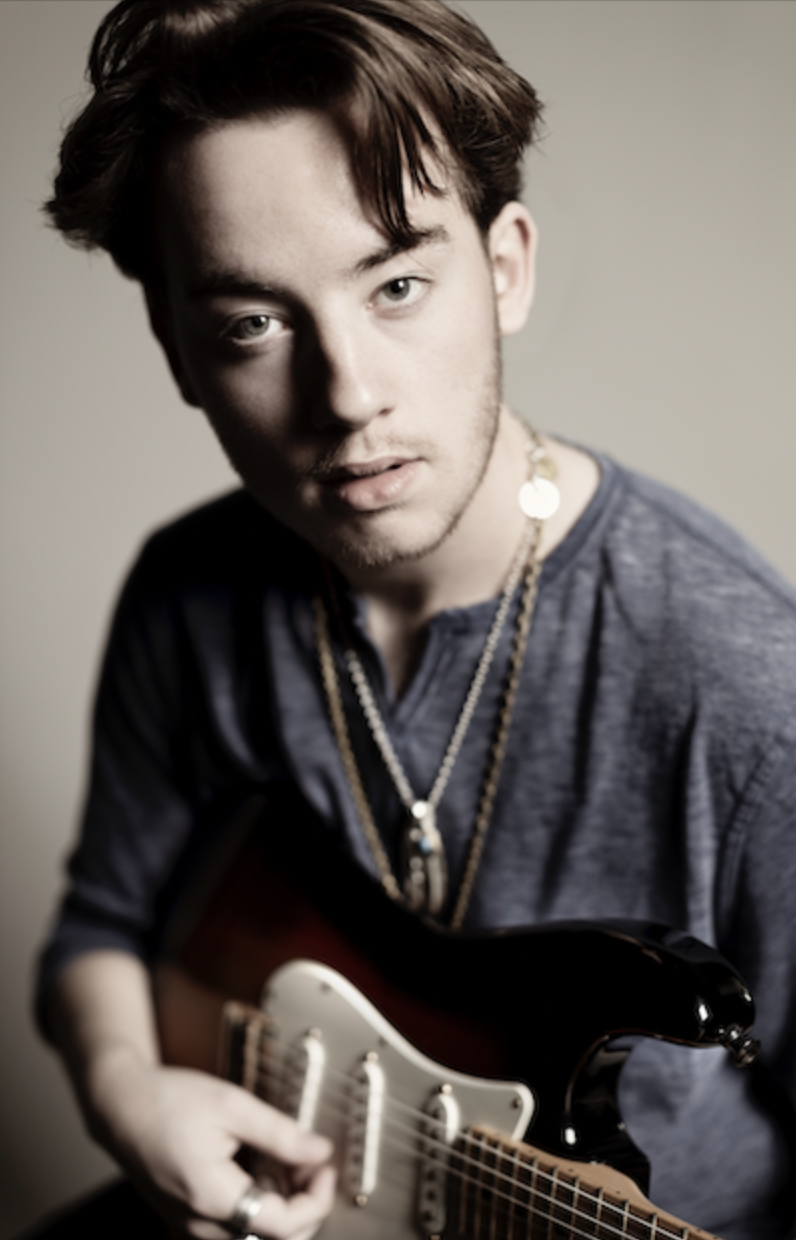 A rare artist who’s always sounded older than his years, Sullivan has been touring the world since he was 11-years-old, playing storied venues such as Madison Square Garden, the Hollywood Bowl and RFK Stadium in Washington D.C., as well as India’s Mahindra Blues Festival, Eric Clapton’s Crossroads Guitar Festival, and three Montreux Jazz Festivals. Quinn has shared the stage with his hero and mentor Buddy Guy, as well as Carlos Santana on several occasions. Quinn’s performance experience includes appearances on leading national television programs such as The Ellen DeGeneres Show, Late Night with Jimmy Fallon, Conan, and The Oprah Winfrey Show, to name a few.

This Massachusetts native has taken the abundant skills of his youth and now, as a young adult, is letting them blossom and steer him into new directions of artistry and creativity.

“I want to stay true to where I come from, and go from there,” says Sullivan. “The artists that inspire me to do that are always hungry for the new. They never repeat themselves. They just grow and become more unique — and that’s what I aim to do as an artist.”

Having developed genuinely jaw-dropping skills as a guitar player, Sullivan’s more recent learning curve has been with pen and paper. “I’ve always considered myself a songwriter,” he says. “On the last few records, it just wasn’t something I was doing all the time. I was focused on other things, like my guitar playing and developing my vocals, both of which I continue to do.” Since the release of 2017’s MIDNIGHT HIGHWAY, Sullivan has evolved into the singer-songwriter genre while effectively highlighting his guitar mastery.

That’s certainly evident on WIDE AWAKE, the new album recorded in Los Angeles with producer/collaborator Oliver Leiber. WIDE AWAKE revels in range and assurance while keeping Sullivan’s guitar playing front and center on every track. The album is a musical spectrum, from the joyous reverie of the debut single “All Around The World,” to the vulnerable, airy, sweet melodicism of “Jessica” and the gentle pop gallop of “Real Thing.”

“Strawberry Rain” is a heavy storm of rocking groove, while Quinn gets his blue-eyed-soul on for “Baby Please,” and mines a funky, Prince inspired pulse with the likes of “She’s So Irresistible.” Retro-soul influences “How Many Tears,” and Quinn’s love for Latin music is the backbone for “In A World Without You.”

“I want people to understand who I am as an artist,” explains Quinn, which was certainly accomplished during the writing process with Leiber and other collaborators. “It’s really an across-the-board recording,” declares Sullivan. “It’s not a blues album, and I wouldn’t say it’s a pure pop album, but it’s a cross-section of the two. I think my audience will appreciate the fact that the guitar is still a huge part of who I am, and I can truthfully say all the songs are coming from a very honest place.”

The first single “All Around The World” started as a guitar riff by Leiber. As it evolved, Sullivan and Leiber became inspired to write a song of hope and unity. The opening lyric, “I’m not the man I was yesterday, something’s different, and it’s okay…..” accomplishes just that.

WIDE AWAKE is strikingly fresh, representing the next step for an ambitious musician with a constant view towards the future. The new music adds potent new arrows to a quiver already brimming with sure-shots, and it showcases the kind of forward motion that separates the artists from the mere players. “Obviously, as you get older you learn and experience more,” Sullivan says. “Throughout the years, I’ve gotten to learn and work with so many amazing, accomplished musicians and people in the music industry and that has shaped me into who I am today. I’ve been at this my whole life. It feels like yesterday I was 12 and on tour with Buddy. Back then I never would have thought I’d be here now, releasing my fourth album. It’s really pretty amazing.” 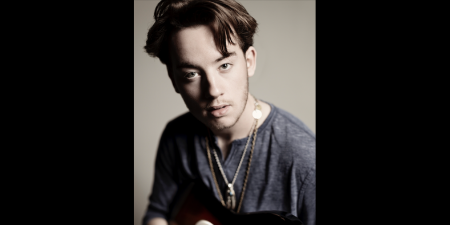