An expatriate New Yorker now living in Buenos Aires, Argentina, Richard Shindell is a meticulous craftsman of song whose eight studio albums and 2 live recordings have been revered by critics and fans alike. Innovative, original and occasionally spiritual, Shindell’s songs weave tales that interchangeably champion the downtrodden, exalt the disaffected or wax empathetic to those lost to society’s fringes. From his first record, Sparrow’s Point (1992) to the newest album Not Far Now (2009), Shindell has demonstrated a penchant for songwriting at once passionate and profound. His songs are often slowly and painstakingly crafted until honed to perfection. Conversely, he is also capable of writing tunes that are simply clever and amusing. Shindell’s songwriting is truly eclectic, ranging from lighthearted ballads and adulterous love songs, to dirges and diatribes that skillfully skewer politics, prejudice, war and religion. He has a unique ability to morph into the soul of the many and varied personalities he casts as narrators in certain songs–songs that are veritable novellas framed in haunting acoustic melodies, sometimes including cryptic, revelations through the eyes of a woman. 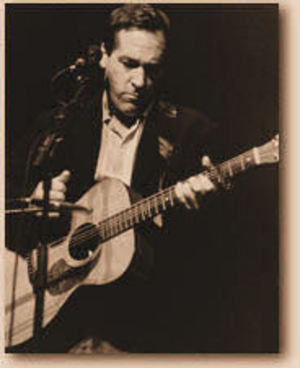