Ruth Moody is an Australian-born, two-time Juno Award winning singer-songwriter from Winnipeg, Canada. Founding and current member of the internationally renowned, Billboard-charting trio The Wailin’ Jennys, she has performed in sold-out venues around the world, made numerous critically-acclaimed albums, and has appeared more than a dozen times on the popular American radio show A Prairie Home Companion.

Although best known for her work with The Wailin’ Jennys, Ruth is an artist of exceptional depth and grace in her own right. Critics have lauded her ethereal vocals, impressive multi-instrumentalism, and insightful songwriting. Written with a maturity and wisdom that belies her age, her songs are timeless, universal, and exquisitely crafted, all sung with an intimacy and honesty that is unmistakably hers. 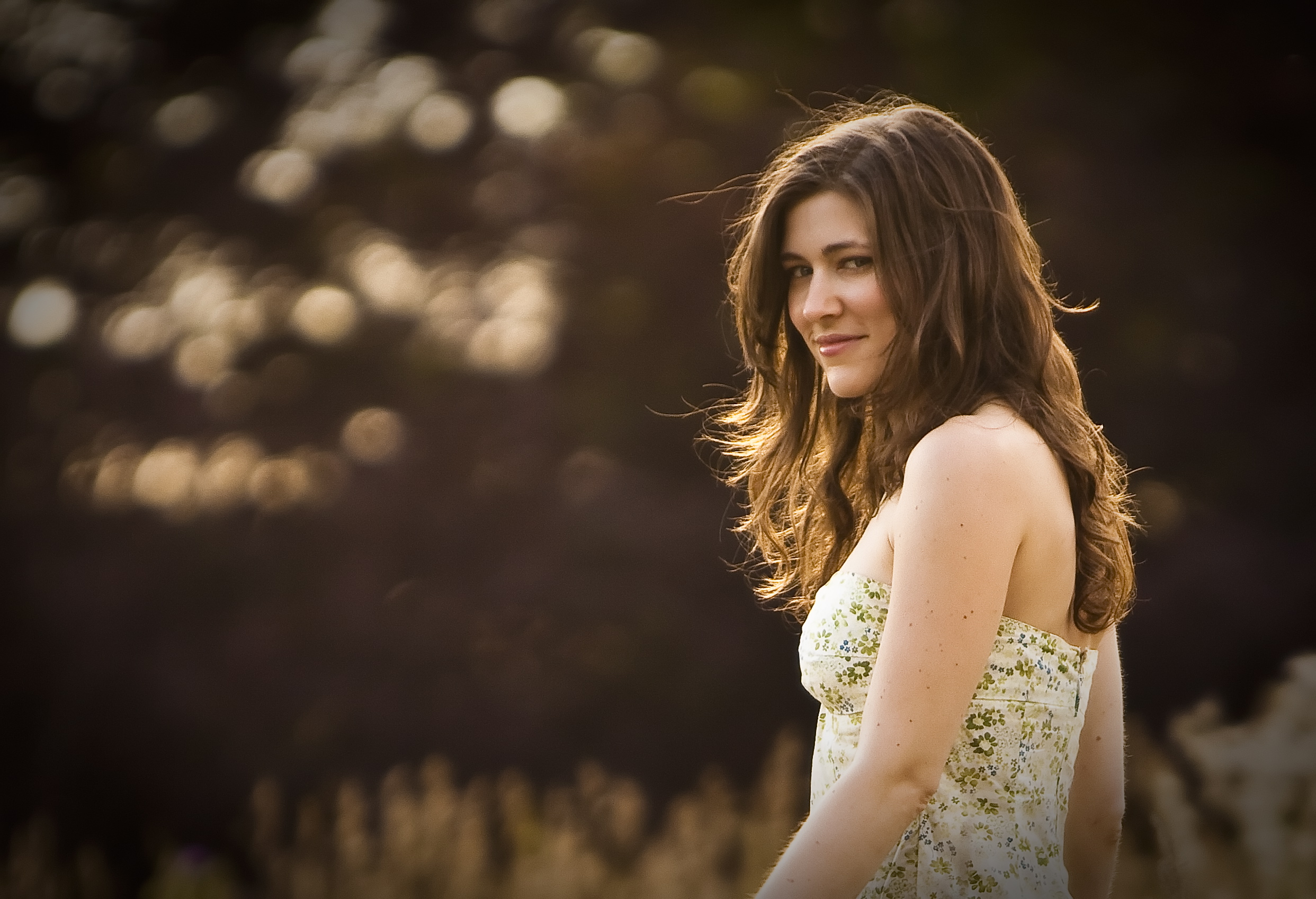