We have been waiting for the return of Mr. Lindell since he blew the crowd away at the 2008 Narrows Festival of the Arts. He’s a blue eyed soul singer from New Orleans with a killer band and great songs. His latest release Gulf Coast Highway is a mix of roots-rock, sinewy blues, swampy R&B and a hint of honky-tonk soul permeates each and every song, and have led critics to make comparisons to Van Morrison and Delbert McClinton. 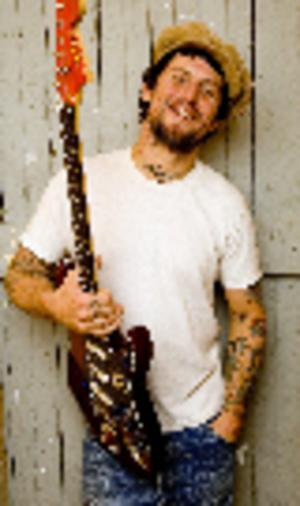